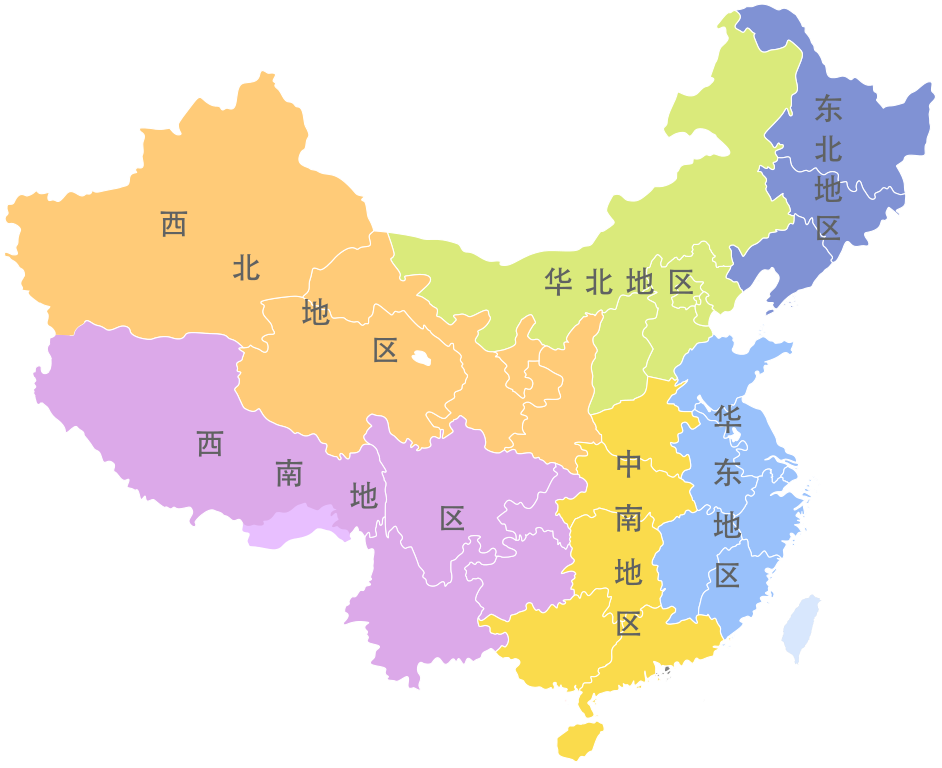 An Introduction to Chinese Dialects

Within Chinese there are several main dialectical groups, of which Mandarin is the official language of the People’s Republic of China. The other groups include: Min, Wu, Gan, Xiang, Yue and Hakka. Within all these groups combined, there are a total of more than 200 individual dialects that are spoken across the nation.

The language diversity across China is perhaps comparable to the amount of accents across the UK! Where it seems nearly every town and city has its own specific English accent, in much the same way Chinese dialects can vary from town to town. These dialects are often not understood by those who originate form outside the area where the dialect is spoken; most Chinese citizens from different regions therefore most commonly use Mandarin to communicate.

Cantonese is the second most commonly spoken dialect after Mandarin, and is predominately spoken in the southern areas of China across Guangdong province and down into Hong Kong and Macau. Similar to Mandarin, this dialect also has tones but instead of just the usual four tones (plus the neutral tone), Cantonese has no fewer than six tones. Mandarin and Cantonese are both distinctive and mutually unintelligible. Historically Chinese communities living outside of China speak Cantonese due to the migration of Chinese citizens moving abroad from the south of China, though more and more Mandarin speakers also now live abroad.

Most of the dialects of Chinese use the same writing system based on Chinese characters, however, the pronunciation varies greatly depending on which dialect is being spoken.

For instance greeting someone in different dialects can take a lot of practice:

As a foreigner, being able to speak any one of these dialects in addition to Mandarin would be very impressive and difficult to achieve. However, being the official language of the nation, Mandarin is arguably the easiest and most useful dialect to learn as is not only the most widely spoken, but also the most widely taught, with large amounts of teaching materials available.