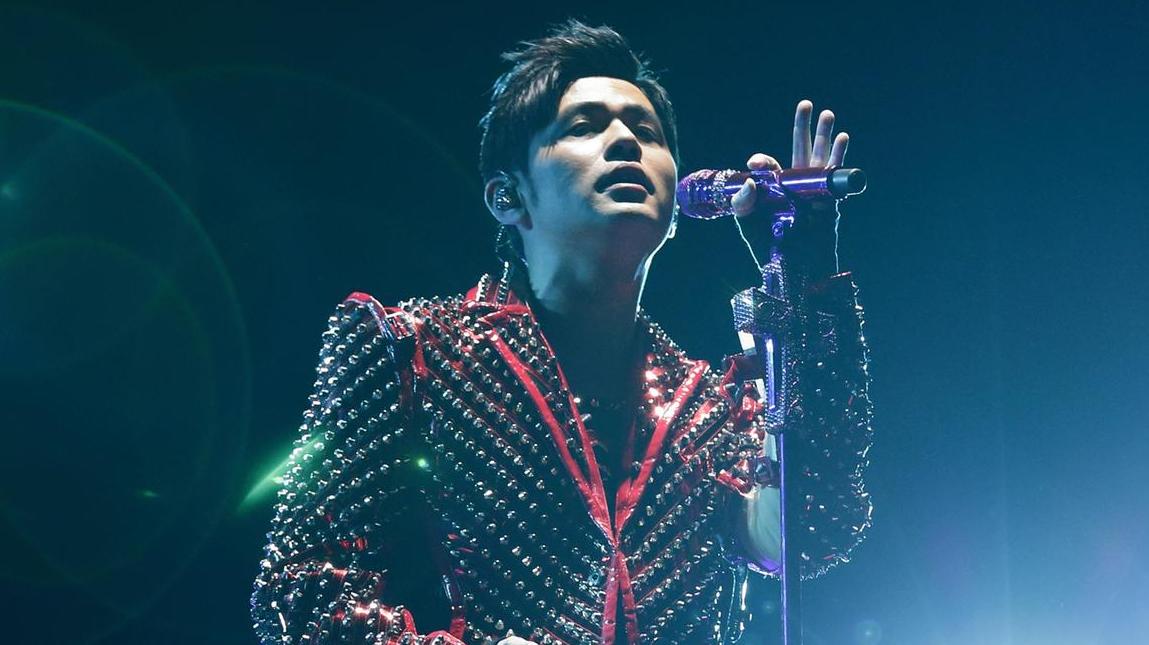 Everyone has heard of K-Pop and even J-Pop, but what about C-Pop?

Otherwise known as Chinese Pop, C-Pop is a general term used for Chinese language music from Mandarin speaking countries. Singers are diverse and can be from China all the way to Malaysia. C-Pop has been on the rise and there are many cool singers and bands to discover. We wrote in our previous blog that a fun way to improve your Mandarin Language skills is to listen to Chinese music! So here is a list of some of the hottest artists to add to your playlist.

Hailed as the King of C-Pop, Jay Chou has been in the music business since the early 200’s. He is a popular singer throughout Asia known for unique music style, which is a mixture of classical, RnB and even Hip Hop. Recommended Song: Blue and White Porcelain

Hailed as the Queen of C-Pop, Jolin Tsai has been in the music business since the early 200’s too. Jolin is a trend setter is always changing her style. Her music is a mainly pop with a mixture of other genres like techno and even reggae. Recommended Song: Karma

C-Pop doesn’t just include pop music and Higher Brothers are proof of this. Higher Brothers are a recent
a Hip Hop that make music in a mixture of Mandarin and their distinct Sichuan dialect. Their infectious music has put China on the map. Recommended Song: Made in China

C-Pop is also inclusive of Alternative and Rock music. Mayday are a rock band that have been making chart topping hit since the early 200’s. The band aspire to be “Beatles of the Chinese World” and some of their other influence. Recommended Song: Here, After, Us

Tia Ray is an up and coming C-pop artist who found her fame on Chinese singing contest The Voice of China and Singer. She sings either entirely in Mandarin or a mixture of Mandarin and English. Her music style is a mixture of Pop, RnB and Soul. Recommended Song: Just My Luck

Vava is a new addition to the C-Pop world. She is a solo rapper who came to fame after starring in the reality show “ The Rap of China” which popularized Rap and Hip Hop in China. Vava was also featured on the soundtrack of Crazy Rich Asians. Recommended Song: Queen is Back

Music is a great way to improve your Mandarin, but an even better resource is our app. If you want to read more about Chinese pop culture whilst improving your Mandarin Language skills download our app on the Apple App Store or the Google Play Store now.