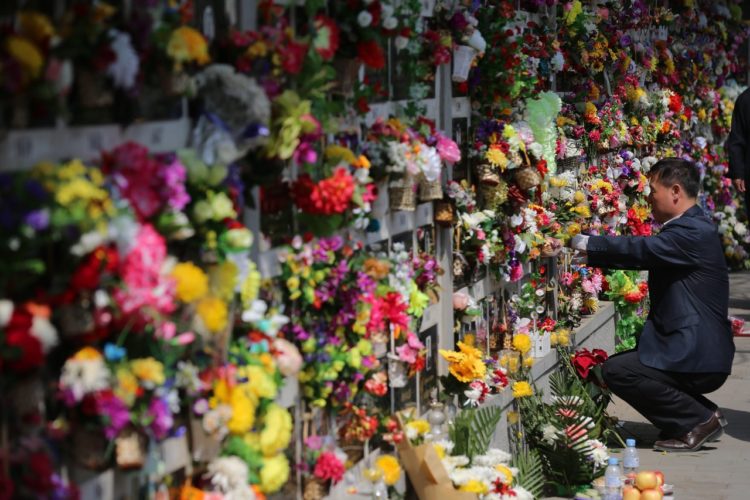 What is Qingming Festival or Tomb Sweeping Day?

Formally known as Qingming festival (Qīngmíngjié; 清明节), Tomb Sweeping Day was celebrated last week on the 5th April. It is a traditional festival celebrated in various places throughout China. It has been celebrated for over 2500 years and became a public holiday in mainland China in 2008.

Where is Qingming Festival celebrated?

Tomb Sweeping Day is not only celebrated in China but also in various countries throughout South East Asia. It is celebrated by the Han Chinese of China, who are an East Asian ethnic group native to China, and are the largest ethnic group in the world! 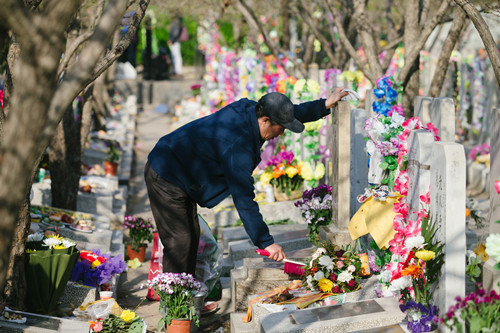 When is it celebrated?

Tomb Sweeping Day is celebrated around the 5th of April each year on the Gregorian calendar. It is 104 days after the Winter Solstice and the 15th day from the Spring Equinox. Astronomically, it is a solar term, and the day falls on the first day of the fifth solar term, called Qingming.

Why is it called Qingming Festival?

The name Qingming is related to the solar term, and typically symbolises spring time. It denotes that people should go outside and enjoy the greenery and look after the graves of those who have died.

Where does ‘Tomb Sweeping Day’ come from?

Tomb sweeping is one of the most paramount activities of the day, which is where it got its name from. The day is for cleaning tombs and paying respects with offerings. What happens on Tomb Sweeping Day?

Cleaning the tomb includes getting rid of weeds and planting new soil around the grave to show that this person has been looked after.

Offerings include bringing the deceased’s favourite food and wine as an offering. Paper money is also brought as an offering. This is all then burnt together to make sure that they are not hungry or lacking money.

Additionally, there is a spectacle of kite flying which is an important custom. Kite flying is done by people of every age and is believed to bring good luck and banish diseases. They are flown throughout the day and in the evening, little lanterns are attached making them look like stars. 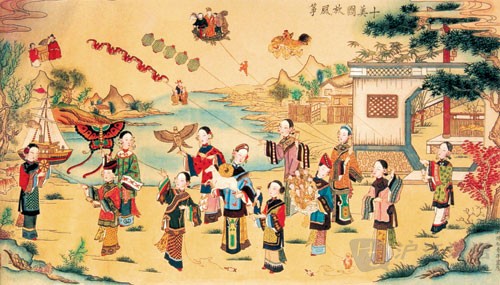