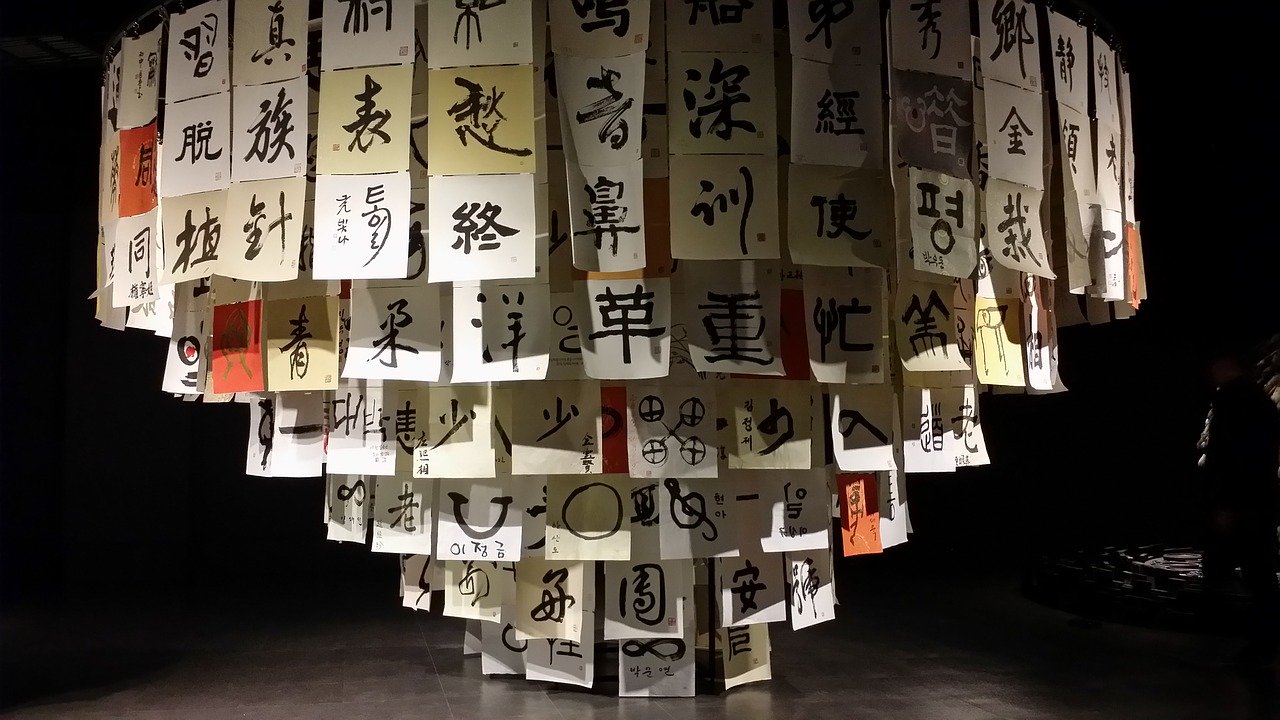 Many of us are used to hearing that Chinese is one of the hardest languages to learn. However, what truly makes the Chinese language unique? We were asked a question recently on Quora , which lead us to research all things that sets Chinese apart from the rest. Besides the tones here are some special aspects of the language:

Others have already stated that the Chinese Writing System is unique. But why is it unique? The Chinese language is the only pictographic languages still in use. For comparison, Ancient Egypts Hieroglyphics are an example of a pictographic language. This means the writing system has not evolved to include its own alphabet or syllabary. If you want to brush up on your Chinese history, read our Brief History Of Chinese Characters.

Have you ever wondered how to search a word in a Chinese dictionary? Some people struggle with this because Chinese doesn’t have an alphabet. This is where radicals come in handy. Radicals are components that are a base for Chinese characters; most characters are made up of one or two radicals. There are 214 radicals and Chinese dictionaries implement a system where you search words by radical and the number of strokes. Hundreds of words share the same radical and sometimes a common theme might develop because of this. For example, 氵, this radical is called sāndiǎnshuǐ or Three Drops of Water. It is found in the following characters: 海 (ocean) , 游 (swim) , 河 (river). Knowing your radicals can also help you comprehend characters you might not know the full meaning to.

One of the things people complain about when learning Chinese is writing characters, but this is made easier by the fact that Chinese characters are all written in a specific order. Some general rules are: top to bottom, left to right, horizontal then vertical, outside then inside. Also, it can take between 1 and 64 strokes to make a character; the most difficult Chinese character is biáng (It’s so difficult we couldn’t even type it).

In linguistics, Homonyms are words that are a combination of Homophones and Homographs (or both). Homophones have the same sound but different meaning. On the other hand, Homographs are written the same but have a different meaning. A common homophone in Chinese is the word Ma. Depending on the tone, Ma in Chinese can mean mother, horse, to insult, etc (these characters also share the same radical 马). A common Chinese is homograph is 白. 白 can mean white, free of charge, in vain etc.

The Many Unique Dialects of Chinese

When people speak about Chinese, they typically mean Mandarin. In China, Mandarin is referred to as Pǔtōnghuà – The Common Speech. However, Mandarin is just a dialect of Chinese. There are several dialect groups in Chinese, some examples: Mandarin, Wu, Xiang, Gan, Hakka, Min, Huizhou, Yue, Jin, Pinghua. The differences between some dialects can make them almost indistinguishable from each other (to point that they could be classed as their own languages). For example, Cantonese is part of the Yue dialect group. These dialects also can have sub-dialects of their own. This makes Chinese more diverse than you realise.