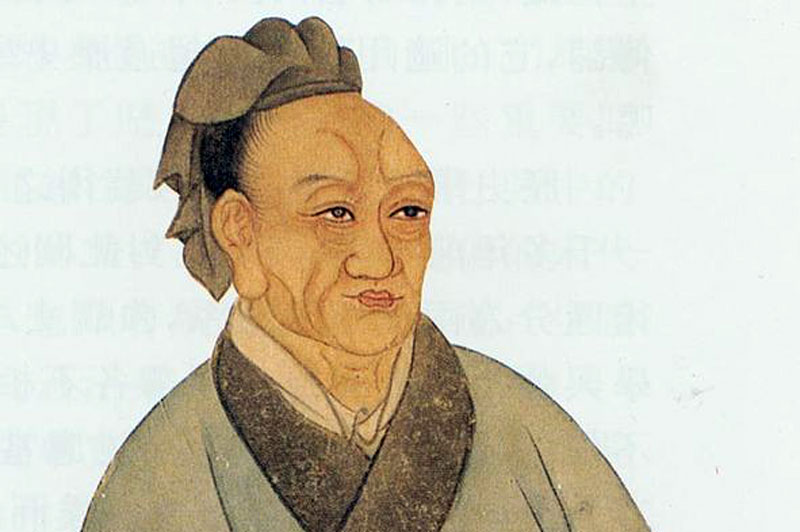 Confucius Series: Han Fei ‘韓非’ and his Teachings; an Introduction to “Legalism”

On our previous blog we discussed Confucianism, a set of teachings that believed that a person’s inherent goodness could be cultivated by adherence to ritualistic behaviour and adherence to their “proper position” in society. Despite the influence Confucius’s teachings have had on China, however, his school of thought has not been without its critics. For as mentioned in the previous post, the era Confucius lived in was one of many contending philosophies, or the “One Hundred Schools of thought” (諸子百家”).

Today we are going to introduce you to one of Confucius’s most famous critics, known as Han Fei 韓非and his teachings, best known as “Legalism”. This philosophy, as we will elaborate, ultimately shaped the Qin Dynasty in the aftermath of the Warring States and the actions of the first Emperor Qin Shihuang himself. But of course, just was legalism? And why did it have disdain for Confucius? Let’s find out!

Legalism might be described as the opposite of Confucianism. For a Confucian, humans are naturally good and can shaped into such through conforming to proper conduct. However, for a legalist, people do not naturally conform to be good, but will always be driven by self-interest and personal incentives. In Han Fei’s most famous work, known as the “韓非子”, he argued that creating an orderly society was not dependent upon “ritual” or “persuasion” as Confucius argued, but only by the fear of authority and law itself. He argued people were receptive to reward and punishment.

In one of his many allegories used throughout the work, he argued that a young man is not disciplined through the love of his parents or the “wisdom of his teachers”, but the “strict penalties of local officials”. Therefore, to Han Fei, Confucius’s ideals of the Ren (仁) and the Li (礼) were worthless. What ultimately mattered was the Fa (法) or law.

Han Fei conceptualized this rule by law as being first simple. For people to be able to fear and obey the law, the law should be clear and understandable. In contrast, he criticized the complex, deep and scholarly nature of Confucianism, believing people could not easily comprehend it and that such rulers were out of touch. Secondly, Han’s rule by law was also to be flexible and changing according to need. Han saw Confucianism as rigid and unchanging, unable to adapt to a constantly evolving world.

He compared following such to a story, in which he said: “There was a farmer of Sung who tilled the land, and in his field was a stump. One day a rabbit, racing across the field, bumped into the stump, broke its neck and died. The farmer laid aside his plow and took up watch beside the stump, hoping that he would get another in the same way. But he got no more”. The law therefore needed to adapt constantly to what was best and most effective, not endlessly following the same example that was successful once, but perhaps never again.

In summary, Han Fei conceptualized legalism as the strict rule of a centralized authority which imposed discipline on its subjects, meting out reward and punishment accordingly. This was not just for ordinary people, but for all levels of government. It was a philosophy of law and a pattern of statecraft, focusing on what was necessary than simply what was “morally right”. This had a profound effect on China.

The first unified dynasty of the country, the Qin Dynasty, was ultimately built on legalism than Confucianism as by tradition, the first emperor Qin Shihuang, favoured legalism, heavily suppressing Confucius’s teachings with the “burning of the books and burying of schools”. It would not re-emerge as a significant force until the Han Dynasty. Although the historical accuracy of Qin’s actions have been questioned, it can nevertheless certainly be inferred that legalism was an influential school of a Chinese state which would exist for several millennia.