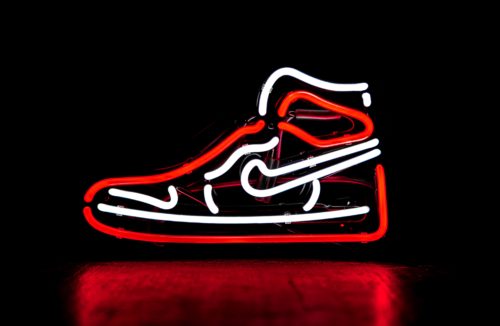 Brand Failure in China: What Brands Do Wrong

Brand failure is surprisingly common when trying to enter the Chinese market. But why?

China has become a huge market for international companies. Although many companies have succeeded in entering China,  their successes didn’t come without some major failures. Have you read our previous post about five international brands that failed in China ? If so, read on to find out what other brands have failed, and why.

One of the biggest mistakes that brands make is not understanding the Chinese market. Trends can differentiate depending on the region but some brands assume that the whole of China follows the same trends. Other brands fail to cater to the Chinese market altogether. British clothing brand New Look spectacularly failed in China. Why? Well, they failed to offer distinct products to Chinese consumers. Using the same products in all markets may have saved them money, but did not to attract Chinese consumers who often prefer niche, unique and exclusive pieces. Companies like Costco have excelled in China because they have adapted products to suit Chinese consumers. Furthermore, they test products and more by selling on Chinese platforms first.

One of the easiest ways for brands to kill their appeal in China is through a lack of cultural understanding. Poor translation is another reason. Nike is a great example of this. The “Fa – Fu” incident is one of Nike’s most memorable failure in China. For the release of a limited pair of trainers, Nike decided to engrave one shoe with 發 (‘fa‘) and the other with 福 (‘fu‘) which are used to convey fortune and good luck. However, Nike did not realise that when combined together, these two words mean “get fat”.  This was an amazing bunder for a global fitness brand.

Some international companies enter the Chinese market without acknowledging their local competitors. They might assume that global appeal means they will be well received in China. Uber and Amazon are great examples of this. In Uber’s case, it had to contend with the popular ride-sharing app Didi. Didi had already established itself and had the backing of Chinese investors. By the time China had approved ride-sharing services, Uber could not compete and had to pack its bags. In Amazon’s case, it failed to compete with Chinese e-commerce giants who could provide faster delivery.

Similar to our last point, some brands enter the Chinese market too late and are swamped by other international competitors. Tesco, the British supermarket chain, failed in China for this exact reason. When entering the Chinese market they were overshadowed by other major brands such as Costco and Walmart who were very visible brands. These brands already had more international recognition than Tesco due to their American origin.