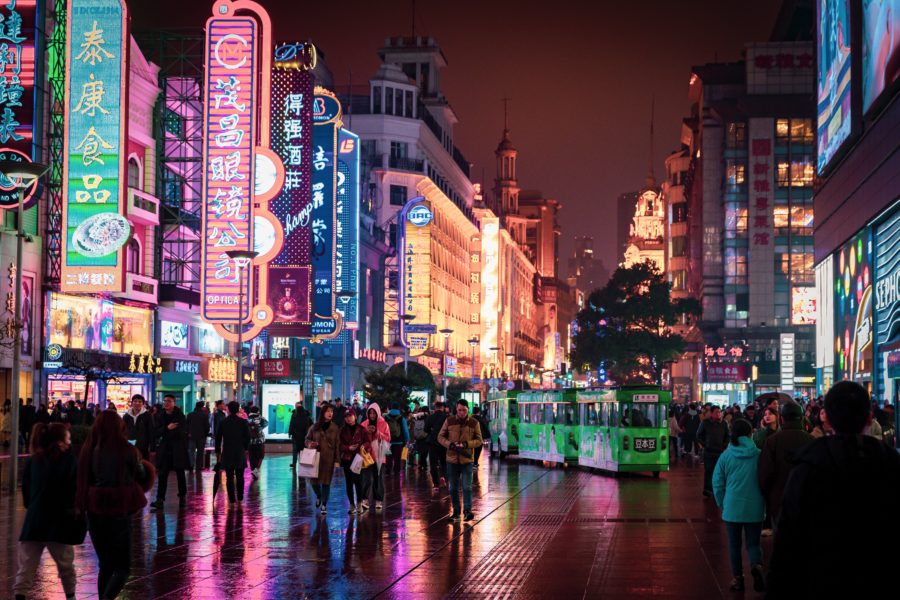 Five International Brands That Got it Wrong in China

A bad translation of a brand name or slogan is something that can sink a campaign to enter the Chinese market before a company’s executives have even so much as stepped of the plane. For this reason, millions of dollars are invested every year to ensure that brands get their Chinese marketing ‘just right’. As you might expect, it doesn’t always go quite as planned. As the famous Cantonese proverb goes: ‘to be given a bad name is worse than to be born with a bad fate’. With that in mind, here are five errors committed by some of the most recognisable international brands in China:

KFC opened their first restaurant in China in 1987, a short walk from Tiananmen Square in Beijing. However, no sooner had their 11 secret herbs and spices hit the chicken than the wheels came off their entire marketing campaign. Their infamous slogan ‘Finger Lickin’ Good’ was translated to ‘We’ll Eat Your Fingers Off’ – not a great first impression of the impending Kentucky invasion!

Pepsi’s 1960s ‘Come alive with the Pepsi Generation’ campaign awaited an equally comical arrival as the slogan had been translated to sound like ‘Pepsi Brings Your Relatives Back from the Dead’ in Taiwan. I would expect the translators might have been heading the other way when the directors found out – certainly not the right message to be proclaiming in a country with such strong superstitions surrounding ancestors. 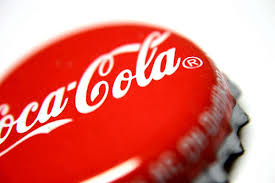 Not to be outdone by Pepsi, Coca Cola haven’t been without their own Chinese translation gaffe. Unbeknownst to the directors, who were still trying to come up with the perfect name for their product in China, enterprising Chinese shopkeepers had taken it upon themselves to translate the name phonetically to ‘Ke Kou Ke La’ – printing numerous signs. Depending on the different dialects throughout China, this translates to ‘Bite the Wax Tadpole’ or ‘Female Horse Stuffed with Wax’. Coke settled on the translation ‘Ke Kou Ke Le’, which translates roughly as ‘Tasty and Joyful’ – condemning the tadpole and the horse to a life firmly out of the limelight.

The car manufacturer’s Chinese name ‘Biao Zhi’ means ‘handsome’ – admittedly a nice name for a manufacturer trying to portray the elegance of its cars to the Chinese market. However, when pronounced in southern China, the term sounds similar to a term for ‘prostitute’. We can only suspect that the translator has long since packed up his handsome little car and headed back across the water!

The search engine had a rather unfortunate entry into the Chinese market, as it sounds similar to the Chinese word for sickness or illness ‘Bing’. After attempts to use different tones and change the meaning, they compromised on ‘Bi Ying’ which means ‘Certain to Respond’ – much better!

What happens when it goes wrong the other way? 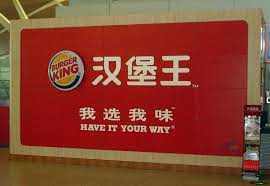 Burger King last year launched its ‘PooPoo’ smoothie in China last year, in a campaign that left the company red faced. Although not a bad Chinese translation, the gaffe had Chinese netizens in stitches – showing that things can also go wrong the other way for international brands in China. Slightly more worrying is the fact that the bubbles were promised to ‘burst in your mouth upon consumption’. Need something to wash all that down with?