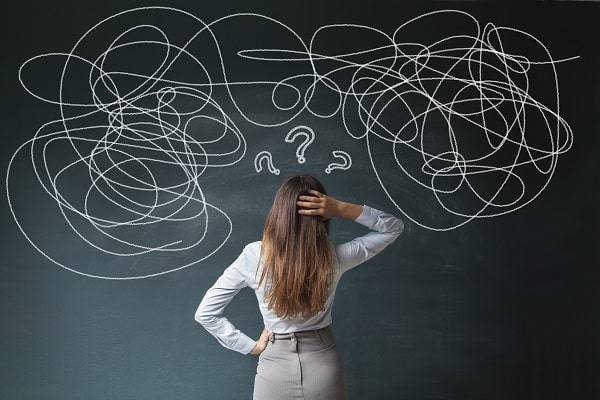 5 of the Most Difficult Chinese Characters to Write

The Most Difficult Chinese Characters to Write

We love it when Chinese just ‘makes sense’. This is another case of that in which a flock of sheep is three sheep characters together to form the group. Note the stroke that curls away if you practice writing this one.

If you didn’t have one already, you’re likely to give yourself a headache trying to write the character for ‘stuffy nose’. A 36-stroke monster!

Three deer characters make up the word for rough/course, in the context of being rough with someone.

The ‘biang’ from bangbiang noodles has 62 strokes and is, in our view, the most difficult Chinese character to write. It’s so tricky that you can’t even type it on a computer, because it would just appear as a mess on the screen. No, really!

Did you notice the pattern of three characters joining together to make a new character? This practice is very common in Chinese and it can be really helpful in deciphering unknown words. Another example below:

Which are your most difficult Chinese characters to write? It would be great if you could let us know on our social media channels!

Enjoyed this blog? Why not learn about the most common Chinese loanwords in English?