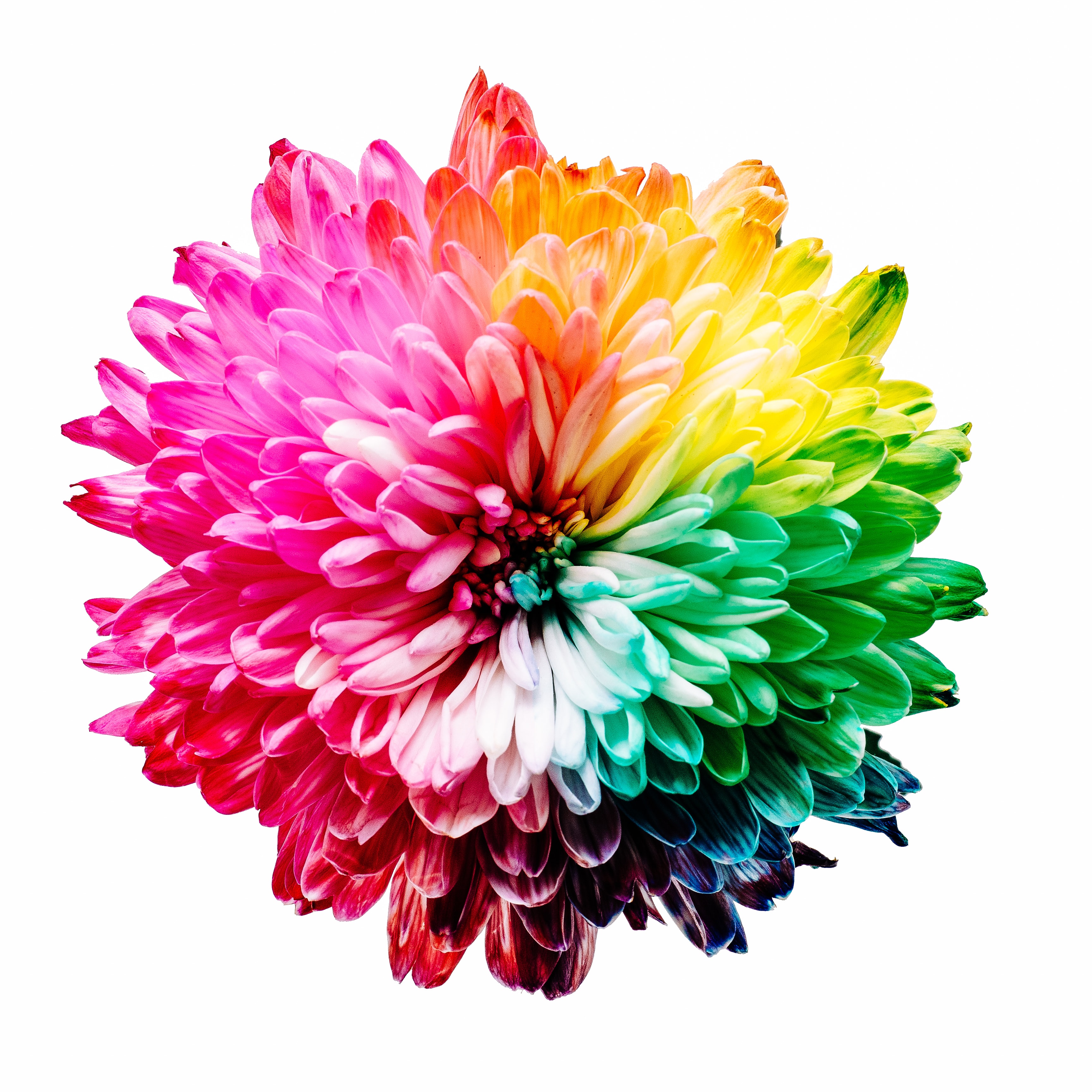 Red is one of the most recognizable colours when it comes to Chinese Culture. In Chinese history and mythology Red is also the fire element. Red is also the summer season, as well as the Vermillion Bird; a symbol of Chinese constellations. Red is present throughout Chinese customs and celebrations. You’ll see people gifting each other Red Envelopes for Chinese New Year. During traditional weddings, the bride’s dress and decorations will be Red. Did you know red ornaments and talismans ward off evil? Why? Well in Chinese Culture, Red symbolizes good luck, fertility and happiness.

In Ancient China, Black was a neutral colour. Because of this, it presents the element of water. Black also symbolised heaven and winter. Additionally, in Chinese constellations, Black referred to the Black Tortoise. Black represented knowledge, power and immortality. But, as times changed so did meanings. Although Black was highly regarded, it is now associated with misfortune. It’s especially bad manners to wear black to a funeral or other special occasion in China.

White connects to the element of metal, particularly gold. Also, White corresponds to the autumn season. White’s constellation is that of the White Tiger Constellation. Because of its relationship to the gold, White symbolises symbolize purity too. However, purity doesn’t always have positive connotations. In Chinese Culture, White represents death and mourning. For this reason, White not Black is traditionally worn at Chinese funerals. This is why White is the opposite of Red in Chinese colour theory.

Green and Blue are sometimes used interchangeably. However, Green is uniquely linked to the Wood element. In addition to this, Green represents the Spring season. Green also represents the Azure Dragon; a Heavenly Creature in Chinese mythology. Green is traditionally related to growth and harmony. Yet, despite these positive connotations, Green is also linked to infidelity. Even in modern Chinese society, it’s bad for men to wear green hats in public. In imperial China, people associated with prostitution would wear green.

Along with Red, Yellow is the most highly regarded colour in Chinese Culture. Yellow is the earth element. More importantly, it represents the Yellow Dragon. The Yellow Dragon is a reincarnation of the Yellow Emperor who is part of the creation myth of China. Due to its importance, there was even a period where only the emperor could wear yellow. Yellow has many positive connotations from bravery to freedom and even good luck. This is you will often see Yellow paired with Red.
If you want to know more About Chinese Culture, read our article on the origins of Chinese Idioms. If you have questions about Chinese, Language Culture and Society ask us on Quora!
?>
Our most Recent Blogs