Home » Blogs » Chinese History » Zheng He: Why Is He So Important Today? 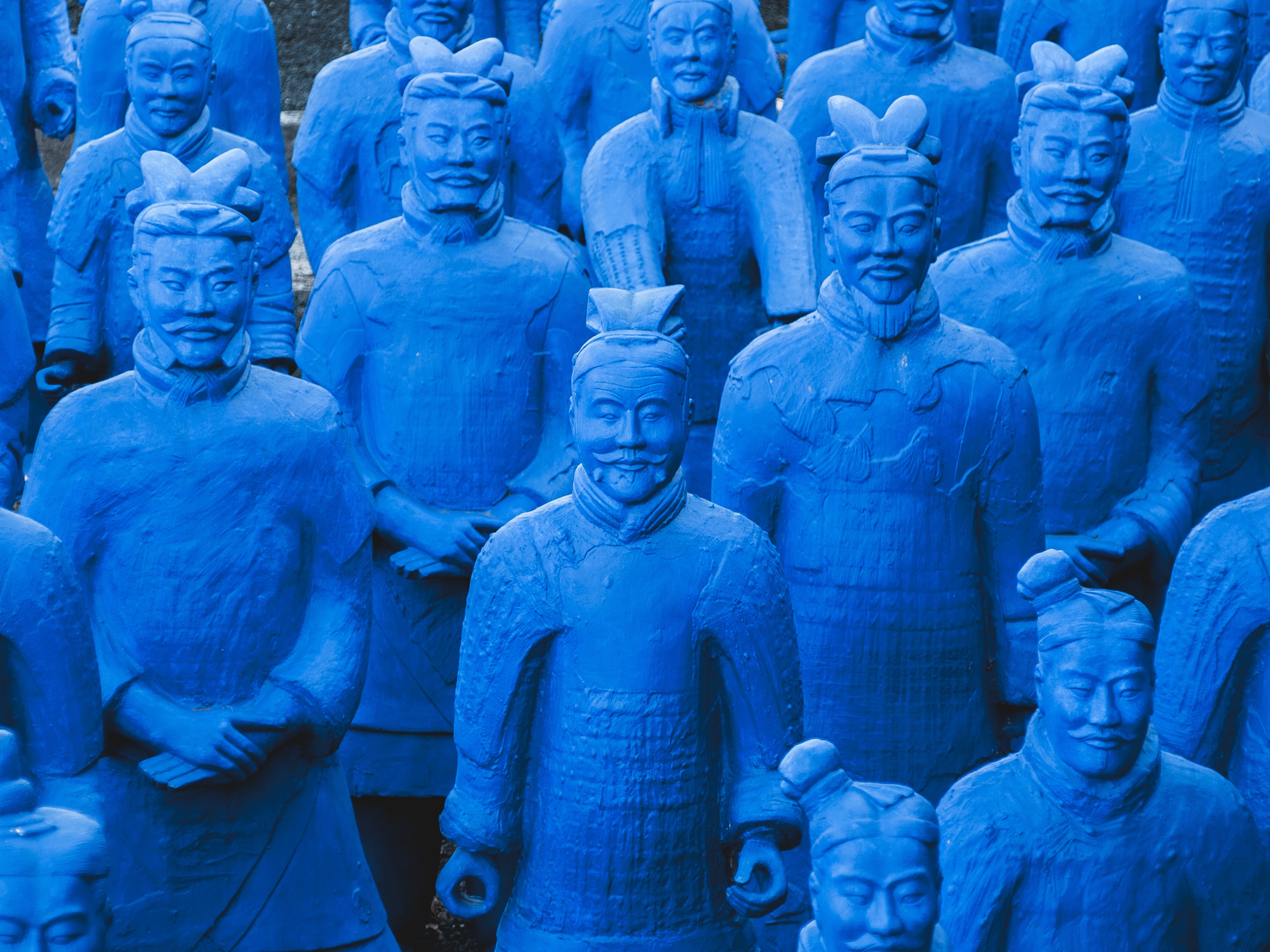 Zheng He: Why Is He So Important Today?

Zheng He is an important historical figure. Why? Well, read on to find out.

Globalisation has led to the world becoming more connected than ever. In recent modern history, more and more people have been able to cross borders and explore the world. However, due to current events, people around the world feel less connected to each other. In addition, the pandemic has limited travel. So it’s no wonder the world feels much, much smaller. Travel, trade and exploration probably sound like modern inventions. However, human beings have been crossing borders and coexisting for centuries.

You’ve heard about the Italian explorer Marco Polo. Even as early as the 13th century he was travelling across the world. He is most known for his travels in and around China. However, have you ever heard about Zheng He?

Who is Zheng He?

Zheng He was prominent during the Ming Dynasty and was the favoured Eunuch of the Yongle Emperor. His main occupations were as an explorer and diplomat. Because of this, he travelled far and wide making contact with various countries and cultures.

Zheng He also had a very interesting, multicultural background. Born into a Muslim family, he was related to Sayyid Ajall Shams al-Din Omar al-Bukhari. Bukhari was the first governor of Yunan during the Mongol Yuan Dynasty. He was known for bringing order to the area by advocating for all major religions.

Where Did Zheng He Travel?

By the 14th century, Sino-Arab trade was flourishing. This meant that Zheng He had multiple expeditions across the world. In particular, he travelled to South East Asia, Arabia and the Horn of Africa. His travels to Africa are well written about. Here, amongst other things, he had encounters with the Swahili peoples who traded zebras and ivory for gold and silk. There is even a famous tale of him bringing a giraffe from East Africa to China.

His diplomatic success and tales of his explorations earned him much praise. Even today, Chinese communities in places such as Malacca and Indonesia have temples dedicated to him. You can even find many references to him and his travels in pop culture. He’s been mentioned in video games such as Far Cry, tv shows such as Star Trek and even a US Navy boat was named after him.

So even centuries after his death, he still travels through the world.

What can Zheng He Teach us?

Although Zheng He lived long ago, his experiences can teach us a lot today. One of the most important things you can take from the story of Zheng He is the realisation that our world has always been more connected than we realise. People from different continents, countries, cultures and religions have always managed to find ways to coexist.

We hope you found today’s article useful! You can also read about other Chinese, historical figures via our Legends Series. If you have any burning questions about Chinese history and culture we’ll be happy to answer them on our Quora, we’ll be happy to help!