Home » Blogs » Chinese Culture » Why Isn’t the 14th of February Celebrated in China? 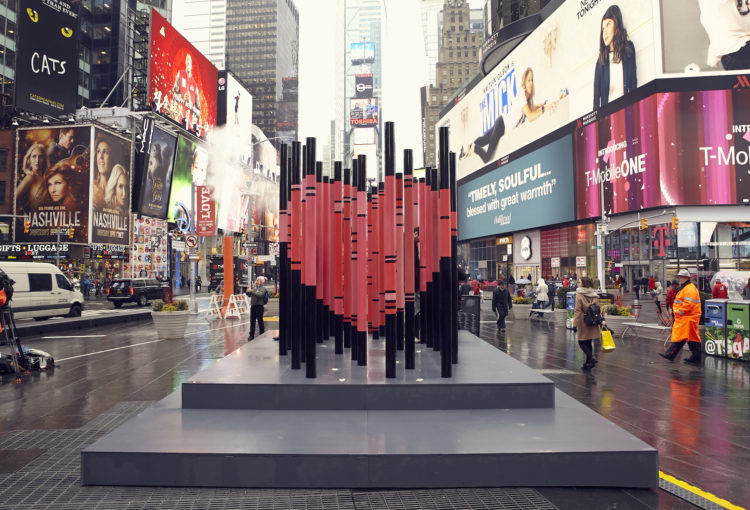 Why Isn’t the 14th of February Celebrated in China?

With Valentine’s Day around the corner, people around the world are getting ready, whether that’s buying flowers, a card or organising the famous ‘Galentine’s Day’. However, in China, things are a little more quiet.

Valentine’s Day in China is a little different to how it’s celebrated in the UK, USA and Australia, for example. So, in what way is it different? 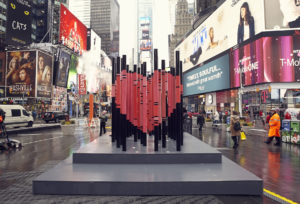 Firstly, it’s in August! China’s Valentine’s Day is celebrated on August 7th this year. It falls on the 7th day of the 7th month in the Lunar Calendar. Also, it’s not actually called Valentine’s Day, it’s Qi Xi Festival.

What is Qi Xi Festival?

Qi Xi Festival originates from a 2,000 year old fairy tale, celebrating the meeting of the cowherd and the weaver girl, originating from the Han Dynasty. 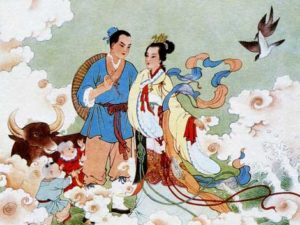 Zhi Nu (織女) is a goddess known for her weaving skills, she went to the ‘mortal world’ where she met a cow herder, Niu Lang (牛郎). They quickly fell in love and got married and had two children. However, when Zhi Nu’s mother found out, she was enraged and banished them to opposite sides of the ‘Silver River’, the Milky Way. 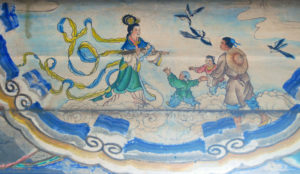 Her mother did everything to keep them separated, including creating a river of stars that became the Milky Way to separate them. Magpies heard their cries, so thousands of magpies formed a bridge, reuniting the lovers for one day. And that day was the 7th day of the 7th Lunar month.

There are many variations to the tale, and this is just one of them!

How is it celebrated?

The way Qi Xi festival has changed over the years as a result of globalisation. Traditionally, it was celebrated through a number of ways, which are now more observed only in rural areas.

This was the most popular tradition for women wanting to show off their weaving skills. 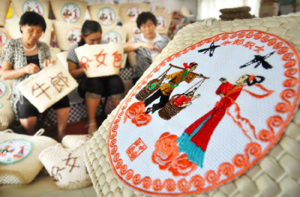 This would involve a table of offerings, including tea, wine and fruits. Young women would sit around the table in the evening, displaying their needle skills and worshiping the weaver fairy, praying for a happy life with a good husband.

Qi Xi Festival is the most romantic festival in Chinese tradition, and has since evolved into ‘Chinese Valentine’s Day’. Now, instead of doing the traditional customs, people usually celebrate the holiday by giving chocolates, flowers and other gifts to their loved ones. 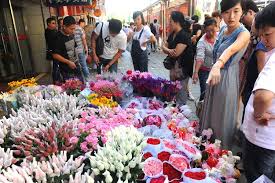 Wanting to celebrate Chinese Valentine’s Day? Click here for a lover’s guide to the day.