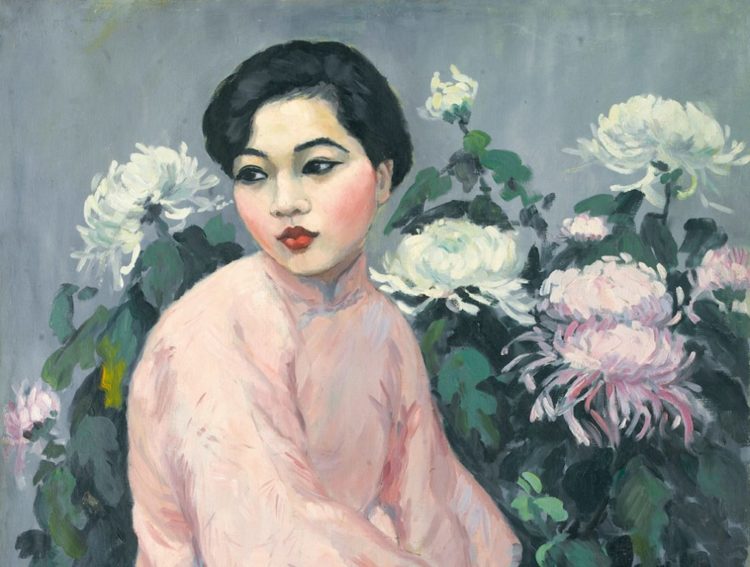 What Happens When French and Chinese Art Meet?

The Long Museum in The Bund, Shanghai has a very special exhibition on until summer showing the best of two worlds coming together: Chinese meets French art.

The exhibition is called ‘Pioneering: Chinese Artists Abroad in France and Chinese Modern Art’. The exhibition showcases work from artists such as Lin Fengmian, Yan Wenliang and Xu Beihong, who each attended École Nationale Supérieure des Beaux-Arts in Paris. 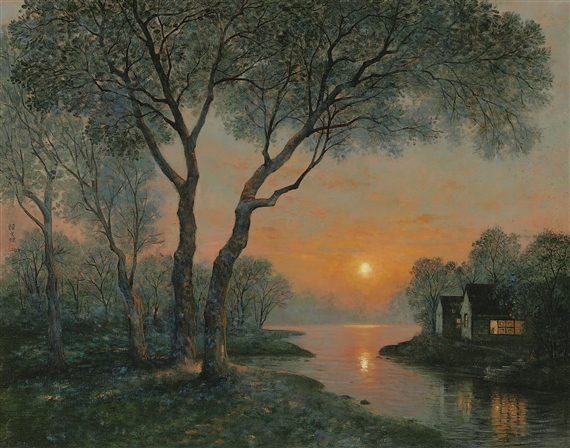 ‘Sunset at the River’ by Yan Wenliang

At the National School of Fine Arts, they each studied oil painting, sculpture, classical, realist and naturalist art. Each artist, like other Chinese artists who studied in Europe, eventually returned home to China with their knowledge which transferred into their art back in China. Upon their return they introduced techniques such as watercolours, sculpting and sketching to China, which had traditionally been bound to brush painting and calligraphy.

These artists became renowned as the “principle pioneers and practitioners of modern culture” in the 1900s in Chinese art. They largely founded, developed and altered Chinese art of that period, and had a lasting influence on Chinese art forever since. 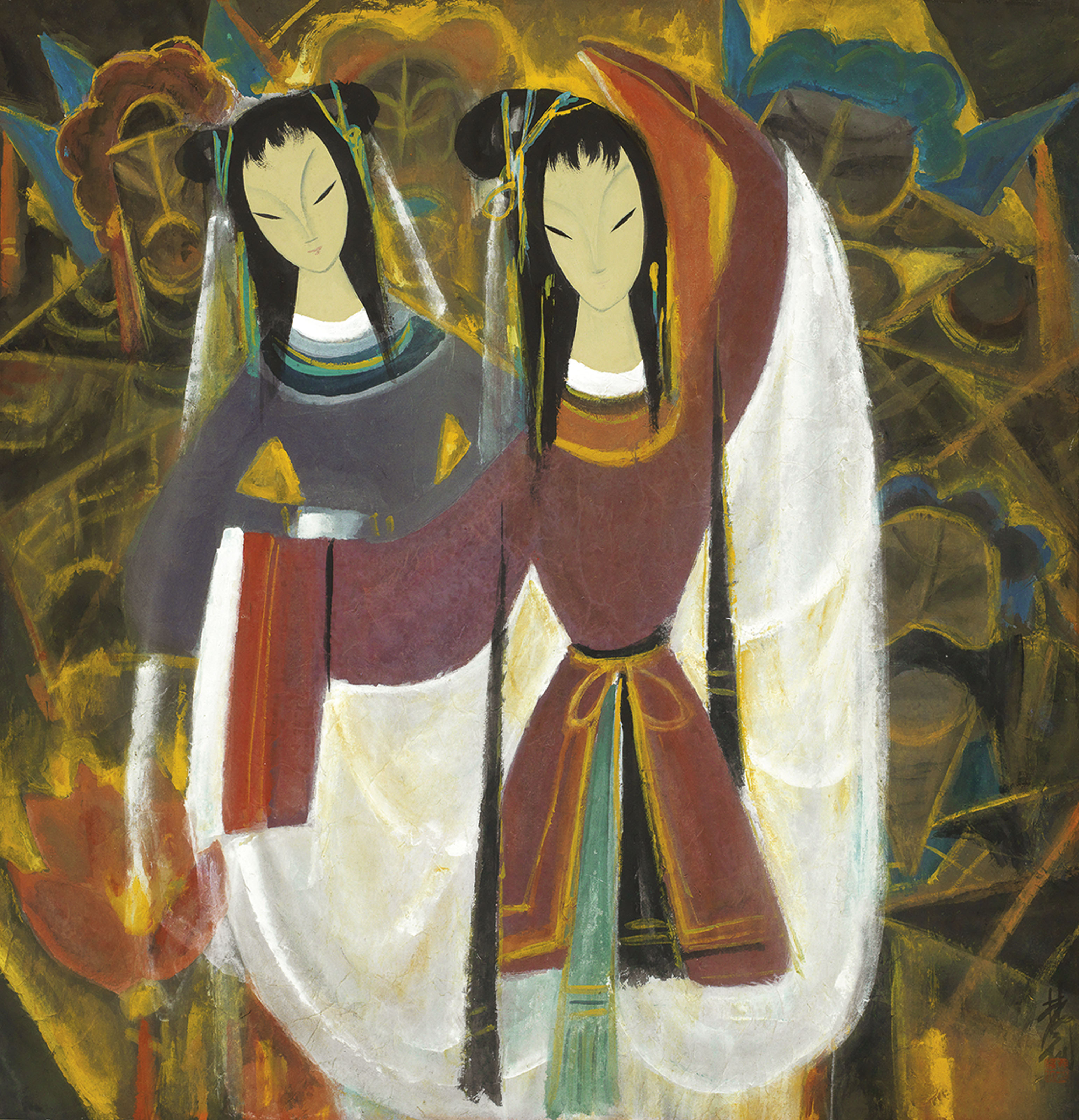 The exhibition at The Bund also shows artists who went to study abroad during the late 19th century. This was part of a larger group of Chinese students who went abroad to study after 1870, largely funded by government scholarships.

Not only did they learn about art whilst abroad, but also about political, military and economic subjects. Like Lin Fengmian and other artists, they brought what they learnt home which contributed to a modernist Chinese culture. 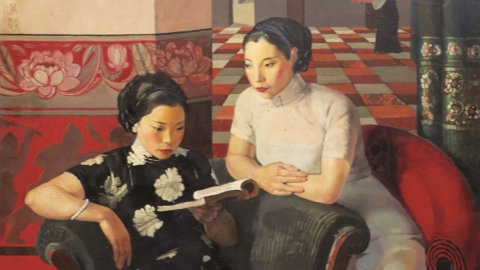 ‘Two Sisters in the Parlour’ by Chang Shuhong

The exhibition hosts over 40 artists’ work with over 140 paintings, so is definitely worth the visit if you’re visiting Shanghai until June 9th.