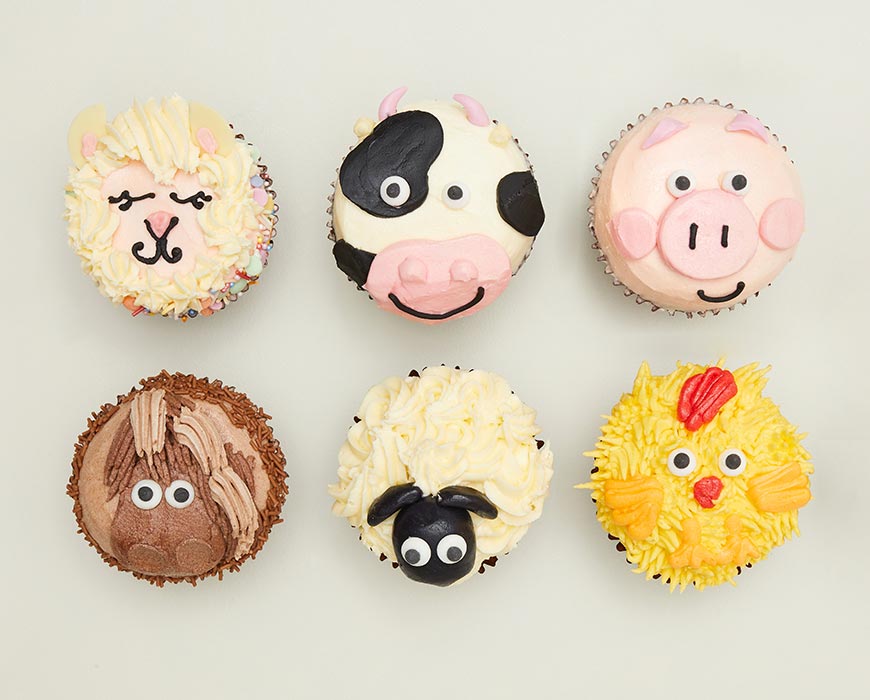 In English, does go ‘woof’, in Spanish ‘guau’ and in French ‘ouaf’. You might be surprised to learn that in Chinese the dog sound ‘woof’ is interpreted as ‘wàng’.

What are some animal noises in Chinese?

What are the animal sounds in your language? We’d love to hear from you on our social media channels!

In the meantime, why not learn how to say the seven days of the week in Chinese?