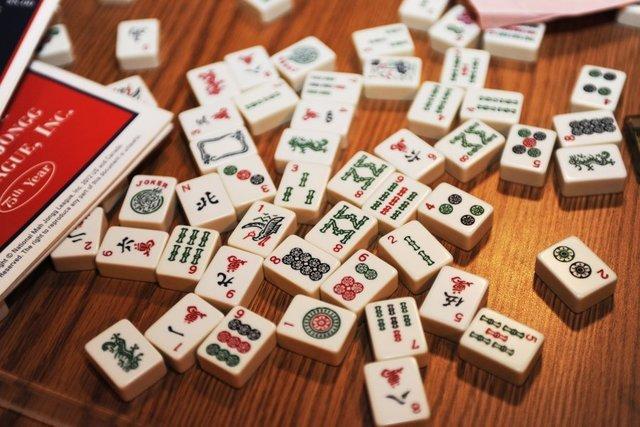 The 10 Most Recognised Chinese Words in English Language

The Academy of Contemporary China and World Studies (ACCWS) recently released a first-of-its-kind study that analysed the impact of Chinese language on English. Pinyin, the most common method for Romanising standard Chinese, has been increasingly used as English speakers develop a greater understanding of these words.

Before you jump to conclusions that it must be impossible that you already know so many Chinese words in English without studying them, consider the most obvious examples such as dim sum, bok choy, yin and yang, mah-jong, feng shui, and even the dog breed shar pei.

Historically, these words were spread through missionaries, Sinologists, maritime trade routes and the British colonies, however in recent years technology and globalisation have given rise to new channels for linguistic exchange.

Culture-related words make up a majority of the top 100 most recognised Chinese words, such as chunjie (Spring Festival), jiaozi (dumpling) and xiongmao (panda). The report highlights that the increase in ‘loanwords’ from both sides indicates stronger communication and integration, as well as China’s rising influence on the global stage.

Source: The Academy of Contemporary China and World Studies under the China International Publishing Group.

According to the Global Language Monitor, since 1994 Chinese loan words entering English have exceeded all other languages. Words such as yuan (Chinese Yuan), renminbi (RMB) and jiaozi (dumpling) have even made the Oxford English Dictionary.

We’d love to hear your comments on loanwords and if you have any that you are particularly fond of let us know on our social media channels or get in touch here.

Why not also read our blog on the top 5 Chinese covers of popular English songs?