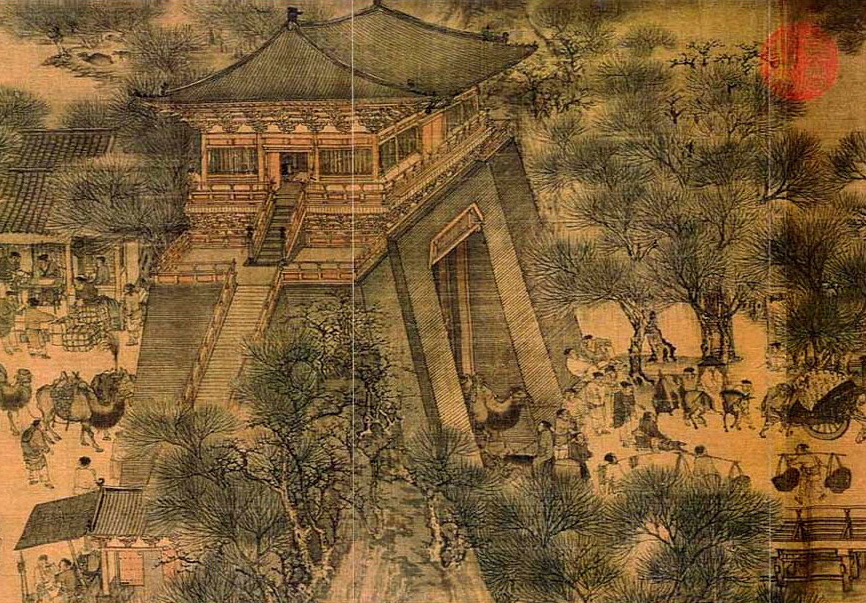 For those of you who have visited China, you may have heard of the approaching Tomb Sweeping Festival, which is celebrated on the fourth of April. But have you ever wondered, why is it listed as a public holiday in China? How significant is this? Furthermore, Tomb Sweeping Festival and the Cold Food Festival are now celebrated together – what on earth is the Cold Food Festival?

Firstly, Tomb Sweeping Festival is one of the twenty-four solar terms that are determined by the alternation of the sun’s positions in the zodiac all year round which reflect things such as temperature, precipitation and phenology. Owing to this, it’s not only the time of year for sacrifice, worshiping the dead, but also for spring sowing. In the Tomb Sweeping Festival season, temperature goes up, rainfall increases; and thus people start cultivating.

Secondly, the Cold Food Festival, in short: an official called Zitui Jie once cut a piece of his leg muscle for the monarch in the Jin Dynasty, as he almost starved to death. Then, the monarch designated that day as the Cold Food Day, which is one day before Tomb Sweeping Day. He also forbade the use of fire, commanding that people only eat cold dishes to commemorate Zuitui’s death.

As time passed, we integrated these two festivals and now celebrate them together.

What are the customs?

Meanwhile, there are also some interesting taboos:

I hope you all now have a better understanding of the upcoming two festivals in China after reading this blog. Don’t be surprised if you are going through continuous rain days at the beginning of April, none of Chinese scholars can explain why it always rains during these festivals – it’s a mystery to us all and maybe the reason why this festival has also come to be known as Ghost Festival.