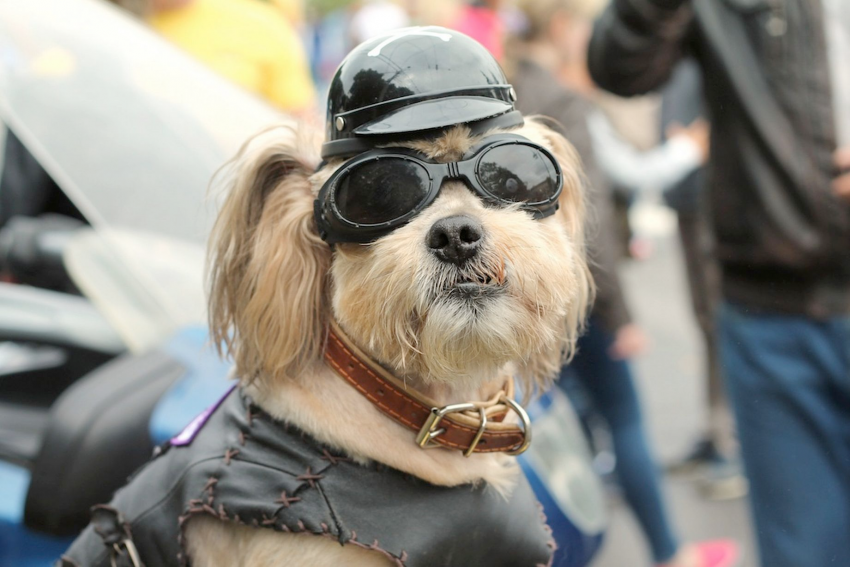 The Most Common Chinese Loanwords in English

We’ve brought you a blog before on the development of loanwords in Chinese, however we’re conscious that this was a few years ago. One great thing about learning languages is how quickly they can evolve and that highlights the importance of regular, little-and-often, study to ensure you’re not getting left behind! With that in mind, we thought we’d bring you up-to-speed on some Chinese loanwords in English. Are there any that you’re familiar with?

Before we begin, it you’re wondering how to say loanwords in Chinese it’s 外来词 (wài lái cí).

Our Latest Chinese Loanwords in English

Have we missed any Chinese loanwords in English that you have learnt recently and think should have made our list? Reach out to us on our social channels to let us know, or contact us using the website form!