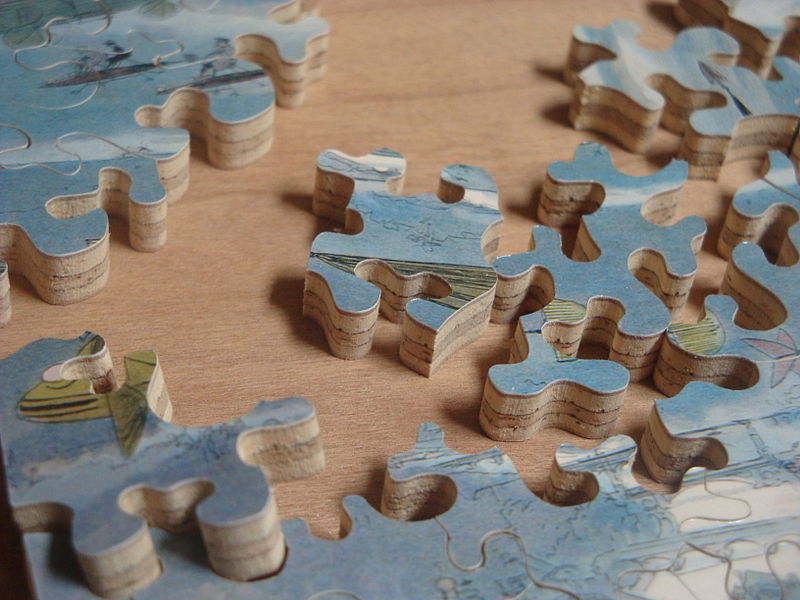 As many of you will already know, words in Mandarin can often be interpreted in a variety of different ways. A perfect example is the word 意思 yì sī. This blogs explores its different forms:

1. In its most common form, it stands for ‘meaning’.

For example: 什么意思？shén me yì sī? What does it mean?
你的意思是什么？ nǐ de yì sī shì shén me? What do you mean?

For example: 不好意思 bù hǎo yì sī. I am sorry/excuse me – used either to apologise or to ask somebody to move out of the way.

3. Suggest that someone is shy.

For example: 怎么好意思 (after received a gift) zhěn me hǎo yì sī. It’s so kind of you!

5. Giving something to somebody (e.g. a gift)

For example: 给，这是小意思 gěi, zhè shì xiǎo yì sī. Here you are, something just for you,

n.b. You can put anything in front of “xiǎo yì sī” to denote that it is extremely easy for you.

n.b. The structure something + 有意思（yǒu yì sī) implies that something is interesting.

n.b. When you put someone instead of something in front of 有意思（yǒu yì sī), it becomes a description of someone’s character.

10. Fall for someone
For example: 他对这个女孩有意思 tā duì zhè gè nǚ hái yǒu yì sī. He cares for this girl.

So… Thought you knew the meaning of the word 意思 in Chinese? That’s the beauty of this language, we have billions of meanings and a variety of different tones for one word, as well as millions of explanations of the same set of characters and several extensions of the same terms.

How about listening to five of the hottest songs in China right now?