Home » Blogs » Business & Economics » The Factories of the Future: A Chinese Factory Replaced 90% of Human Workers with Robots 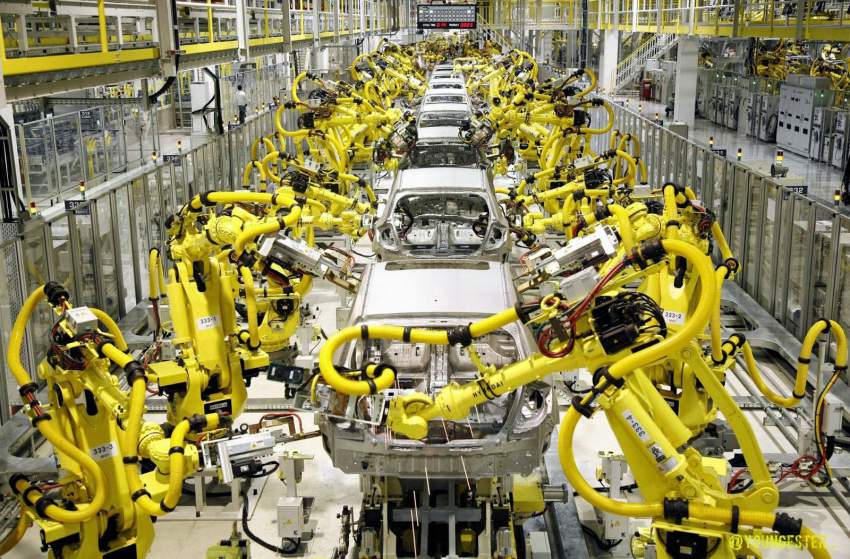 The Factories of the Future: A Chinese Factory Replaced 90% of Human Workers with Robots

…and it looks like it’s going well. The factory has reported a whopping 250% increase in productivity and an 80% drop in defects.

The Changying Precision Technology Company factory in Dongguan, China, replaced almost all of its workers with robots, leaving only 60 people working at the factory. There are now 60 robot arms which work 24 hours a day on 10 production lines. So parts of your phone may have been created by machines alone.

It may get more extreme. Before the change, there were 650 employees but Luo Weiqiang, the general manager, reports that the number will drop to 20 in the future. Currently three people are assigned to monitor the production line and the others monitor computer control systems.

Is this a spreading trend? In 2014, China was the largest market for industrial robotics and 60,000 robots were sold.

I may not have much to fear from the robotisation of the industrial workforce, but I live in fear of the day robot journalists take my job.