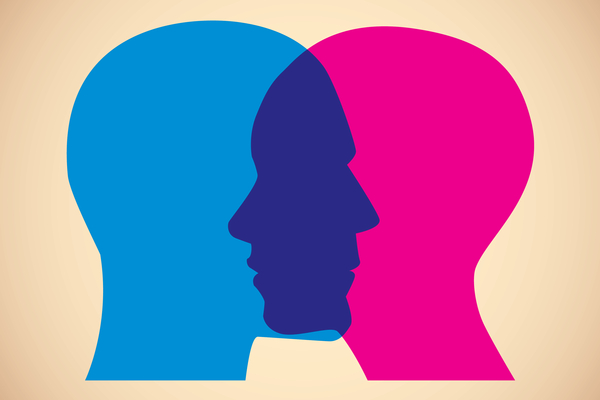 In English, we can usually have a strong guess at the gender of a name. Spelling, perhaps not so much – take Steven and Stephen!  In Chinese, things can be a little trickier and, although there are some general themes that are followed, it can sometimes be tricky to tell the difference between male and female names in Chinese.

One thing to note is that surnames in China always come before given names. Check out our list of the 10 most common Chinese surnames.

Many pronunciations of names can have male or female connotations in Chinese, but this is something that comes from a ‘feel’ of Chinese names with a greater understanding of the language. That being said, here’s our general guide…

As a general rule of thumb, female names can be spotted in a few ways:

Male names often feature words that convey strength and fortitude. In many cases, they will feature the radical 木 (tree) or 钅(metal).

Many Chinese names are gender neutral. That being said, if a name is gender specific it is much more likely to be a female name.

There is also a trend developing particularly in rural China or more modern households, whereby parents use reverse sex names.