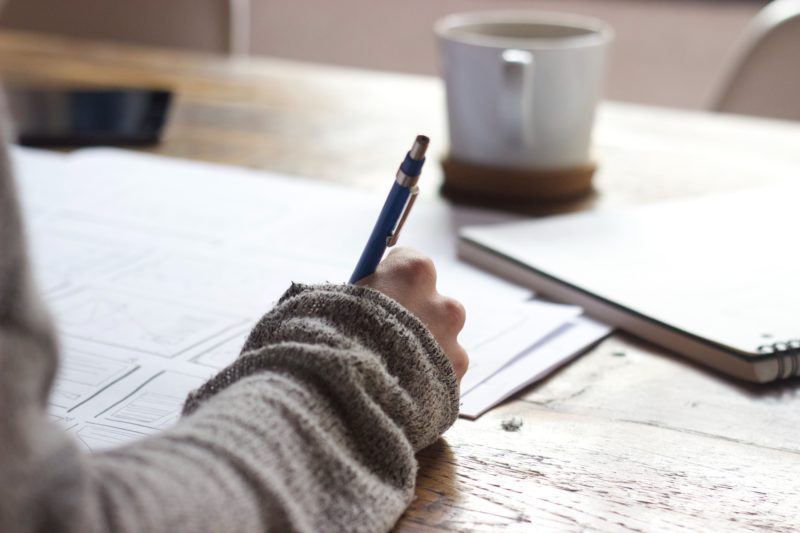 Le is one of the most confusing grammar particles to understand in Chinese. In fact, many learners say it’s the hardest to grasp. Why? Because there are just so many uses for it. You will come across it from beginner level, all the way to fluency. So, in order to master this tricky character you need to know what it’s used for, right? Well, in today’s article we’ll be explaining one of Le’s functions: emphasising adjectives!

Luckily, there are already set sentence patterns, so the hard work has been done for you. Here are three to get you started:

Le is often paired with Tai to express the degree of an adjective. Depending on the adjective and the context, this can have negative or positive connotations. You may have already come across this sentence pattern in the phrase “Tai Hao Le” – which means very good. You might be thinking “but don’t Tai and Hao already mean “very” and “good”? Technically speaking yes, but Le is the icing on the cake. Le indicates that you have taken the adjective to its highest degree; it has reached its excess. Here are some example sentences with this pattern:

So you can see that 太 + [adjective] + 了 is very good for expressing either negatives or positives.

In addition to Tai, Le can be paired with Ji for additional emphasis of an adjective. Though, this sentence pattern is mainly used in speaking. It can also be used for positive or negative reinforcement. Remember, if you want to use this sentence structure the adjective always comes first. Here are some examples to display this:

Now for the final sentence pattern. Unlike the other examples we provided, this is used exclusively for negative expressions. Si means death, so you are essentially saying that the degree of the adjective is so extreme you could die. In speech, you will commonly hear it in the phrase “Lei Si Le” which means tired to death. Here are some other examples:

You can also find many uses of Le through the Chinese articles on the Chairman’s Bao App.  Be sure follow us on quora to read through all the Chinese language questions we’ve answered so far. In our next article, we’ll explore some more functions of this grammar particle so stay tuned!