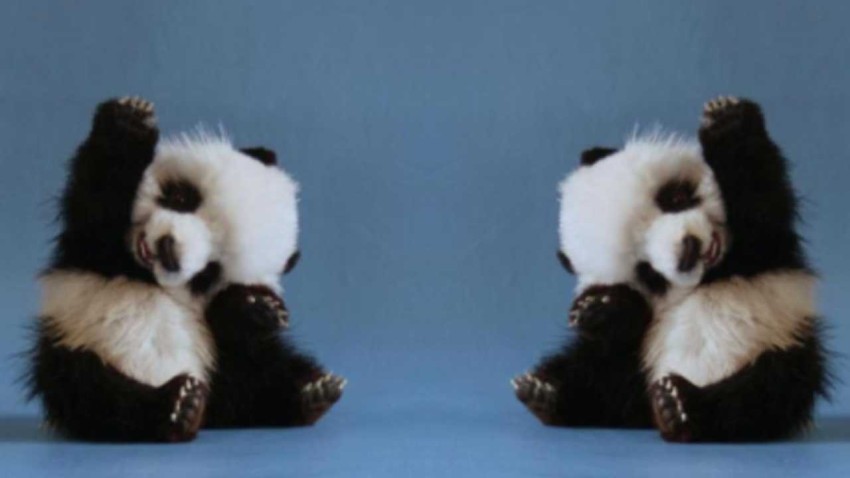 Imagine this… your Chinese teacher calls you and decides to speak entirely in Chinese. You think ‘that’s fine, she’ll go easy on me’, but then she says something you’ve never seen in your Chinese textbook – ‘你吃饭了吗？’. You draw a complete blank. Your teacher speaks again, slower this time- “你吃饭了吗？’… Did I hear that right? Did she really just greet me by asking if I had eaten? ‘我吃饭了’… you respond, confused; and then the conversation continues as if nothing ever happened.

That was me four years ago, and it was quite a shock to me to be greeted with something other than the traditional ‘你好’. It was the only greeting our textbook had taught us, next to ‘早安’ and ‘晚安’. As I read more Chinese textbooks over the next four years, this pattern would continue. But that’s not the kind of Chinese I heard when talking to native Chinese speakers. Their repertoire of greetings is colourful and extensive. I found that if one just listens, phrases can be picked up easily. Today I’d like to share some of them with you!

This is the standard greeting taught in textbooks. It’s perfectly fine the first time you’re meeting someone. It’s also ok in certain business contexts, although it sounds a bit dry towards friends. One of my Chinese friends even gave me weird looks when using this greeting and ‘再见’ (zài jiàn), urging me to use the more English ‘哈喽’ and ‘拜拜’ (‘hā lóu’ and ‘bài bài’). I still can’t find it in myself to use those today, but you might choose to do so yourself with friends and acquaintances.

You might choose to make this greeting more formal, by using the form ‘您好’. I heard this once, when a lowerclassmen Chinese friend of mine was greeting an upperclassmen Chinese student. I was in shock, and asked ‘Did you really just use that on a guy only one year older than you?’ My friend laughed and said ‘Of course, he IS a grade above me!’. Asian cultures often show great respect for their upperclassmen!

‘大家好’ is a special version of this greeting. You use it before a speech or performance, to greet everyone in the room at once. You may even use it when walking into a party where there are lots of people to greet.

This is another standard textbook greeting. I’ve noticed some Chinese and Taiwanese people actually take offence to this question, because it’s a bit personal to ask how someone is, especially if you don’t know them. It’s more appropriate to use this if someone is injured or sick, and you’re asking if they’re ok or not, in my opinion. The best rule of thumb, which I’ll reiterate again later, is to listen to the greetings around you, and use what you’re hearing, so you know what’s appropriate.

This greeting is best used with close friends, as strangers and acquaintances might find this impolite. It’s the same as the English ‘what’s up?’ or ‘how’s it going?’, but literally means something like ‘in what way/how are you?’.

I was surprised to find that this is a greeting, and not just a question. I was even more surprised to find that my acquaintances weren’t offended by my using it. It sounds very informal, but it’s actually appropriate to use with people you know, even if you only barely know them – so long as they’re your peers. I wouldn’t use it in a business setting, though.

This is another textbook greeting you’ll be taught, but you’ll actually hear this quite frequently in real life. You can use it with anyone, and if you want to make it more formal, one only needs to change ‘你’ to ‘您’!

There’s a debate over the word order of this phrase. The first option I gave you to say this is literally ‘know you happy’, and the second, ‘happy know you’. My Chinese teacher in high school insisted that the first option sounded better, so that’s what I use. However, you’re free to use either one.

This is a greeting you’ve definitely heard in English, and maybe even used before. In fact, the English phrase ‘long time, no see’ is often reported to come from the Chinese phrase. You can use this phrase with anyone that you haven’t seen in a long while, just like in English, except in a business setting. The phrase works exactly the same in both languages!

This isn’t necessarily a greeting, but a very common reply to lots of them, so you’ll need to know it. It’s like asking “How about you?” You’re turning the question that the other person asked you, onto them.

This greeting is used more in Taiwan; in most of China, one might say ‘早上好’ and ’晚上好’ (“zǎo shang hǎo” and “wǎn shàng hǎo”.) Like I said before, listen to the greetings around you, and see which one is used.

I was surprised to find that with friends and close acquaintances (i.e. classmates), one can simply shorten the phrase ‘早安’ to ‘早’. Think of it like the English phrase ‘good morning’ – sometimes we do greet each other by simply saying ‘morning!’

This is an important phrase to know, because the new year (which falls between January and February) is a BIG deal to the Chinese and Taiwanese. It’s a month long celebration full of fireworks, parades, music, red envelopes with money in them (‘红包’, or ‘hóng bāo’), delicious foods, and house-cleaning. I could write tons of blog entries on it – it’s so exciting! And it’s such a large part of Chinese culture. Case and point- you’ve seen a lion dance or a dancing dragon before during Chinese New Year, haven’t you? Or maybe gotten a ‘hong bao’ from someone you know? Even if you’re not from Asia, you will likely have experienced Chinese New Year at some point, in some way, shape, or form. It’s very important that you know how to greet people during that special month!

This greeting is something you might hear a lot, more than use. It’s used the same as English ‘welcome’. In stores, shops, and restaurants, ‘欢迎光临！’ (‘huān yíng guāng lín!’) is used instead. If you’re familiar with Japan, you’ll recognize the cultural similarity, in the fact that both Chinese and Japanese have phrases to welcome shoppers and diners (the Japanese phrase being ‘Irasshaimase~!’).

Here we are, at today’s last phrase! In some parts of the Chinese-speaking world, this is only used by older generations, while, in other places, it’s used by everyone. Remember to see what others are saying before you use a phrase.

It may seem an odd question, but after doing some research, I figured out why this became a greeting. Food is extremely important in Chinese culture, and I’m sure you know that- you could probably name a whole host of Chinese food right now, at the drop of a hat! It brings everyone together to eat, and represents the culture and its rich history. So it makes sense that because of that you would be asked by friends or family if they have eaten yet.

So that’s it for today. I hope these greetings will help you along the way, and maybe even teach you some Chinese culture. Remember the rule of thumb I taught you – listen first, then speak. Knowing the greetings being said around you is very important and the right place to start!