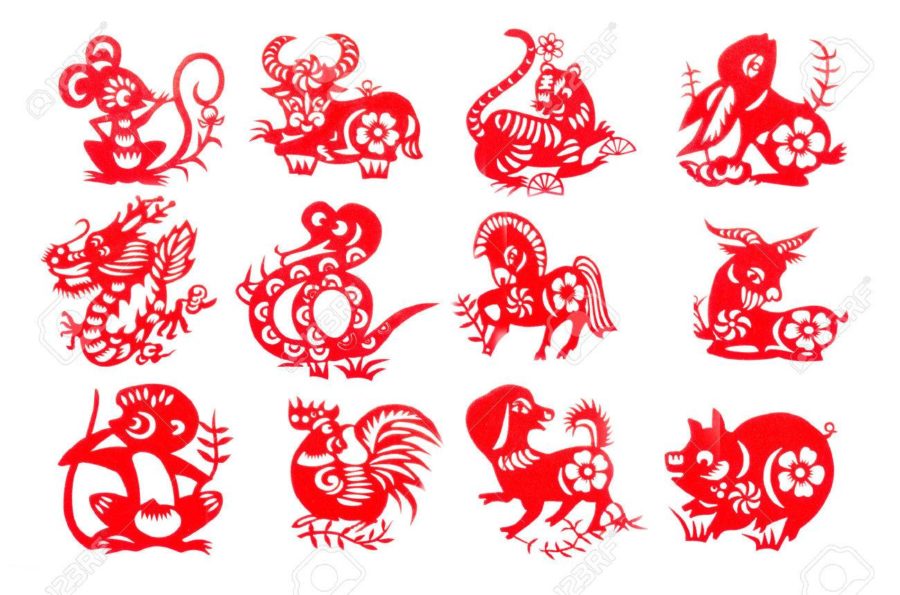 Chinese Astrology is a unique part of Chinese culture. The Chinese Zodiac system is a famous example of this. Depending on the calculations, you could be an honest pig, brave dog or even ambitious dragon. You can identify your Chinese Zodiac and personality traits using our simple guide. But first, here are the primary differences between the Chinese and the Western Zodiac:

Western and Chinese Zodiac are similar in a few ways. They both have 12 signs which are used to predict our personalities. But how did they get there?

Western Astrology traces back to one of the earliest civilizations on earth. Babylonians noticed that 12 lunar cycles equaled a year. They then identified different star constellations in each cycle. They believed the constellations could predict harvests, politics and personal affairs. The Greeks and Romans then gave these signs their unique names like Gemini or Libra.

The Chinese Zodiac relates to the 12 Earthly Branches found in cultures around Asia. Ancient astronomers found it took 12 years for Jupiter to orbit the sun. They then divided one year into 12 months, one day into 12 periods. So before signs were for predicting personalities, they were for predicating time. The 12 animals were not picked at random, they come from Chinese mythology. The Jade Emperor had a special race and the first 12 animals to cross the line became official signs of the Zodiac.

Fact: “Zodiac” is actually Greek for “circle of animals.”

One significant difference between the Western and Chinese Zodiac is how they’re calculated. Western star signs are dependent on the date and month of your birth. If you were born between November 22nd and December 21st, then your sign is Sagittarius. This position of the stars, moon and planets at your birth is what decides your personality.

Chinese Zodiac animals are first dependent on your year of birth. Each Chinese Zodiac animal follows a 12-year Cycle. So, people born in 960, 1972, 1984, 1996, 2008, 2020 etc. are all born in the Year of the Rat. Your personality is then dependent on the strengths and weaknesses of your animal. These characteristics explain the position of the animal in the Jade Emperor’s race. I.e. The calendar always begins with the Rat because it won the race. The Rat won the competition because it was clever and cautious.

Fact: Your Chinese Zodiac year is bad luck because it’s seen as a challenge to “God”.

Fact: One full cycle of the entire Chinese Zodiac is 60 Years.