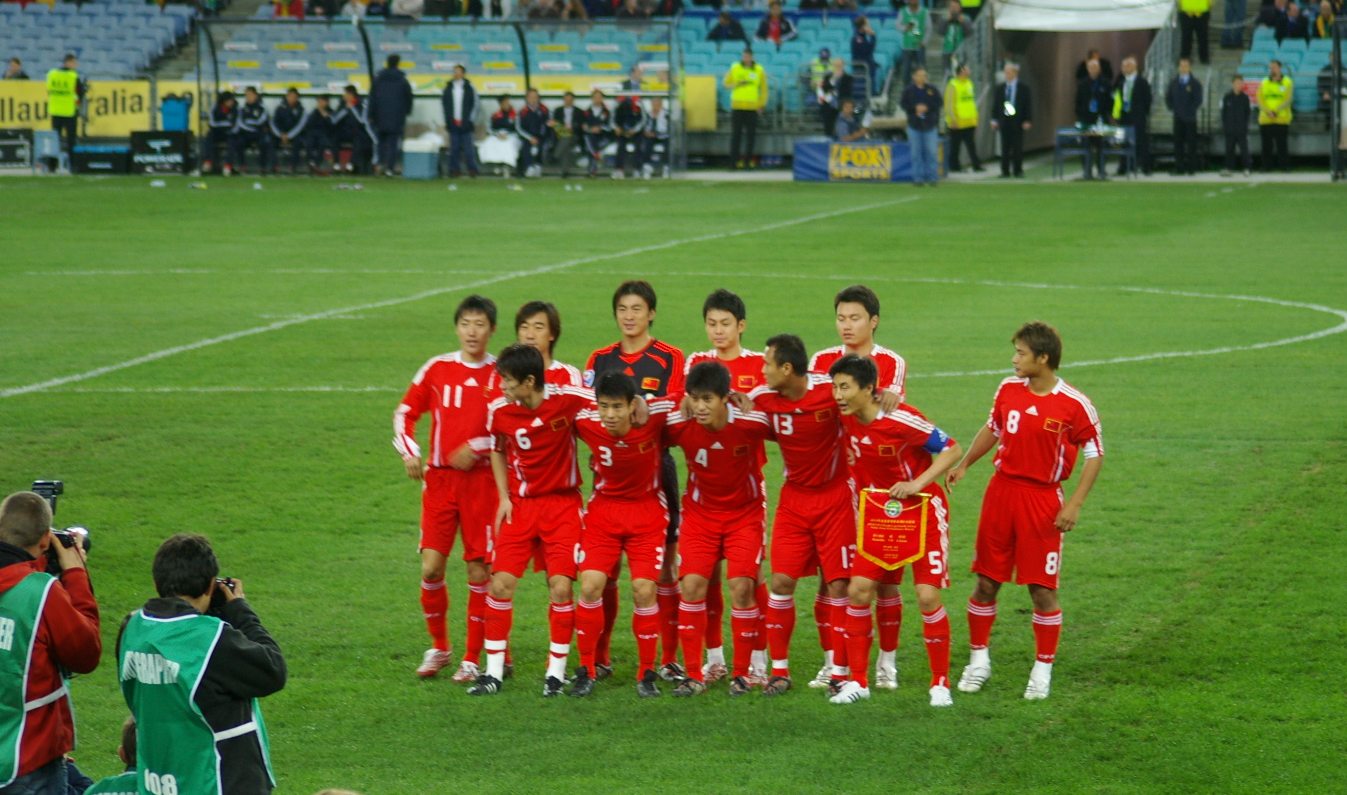 “Made in China” is something that we see often. However, how many things can you list that are actually a Chinese invention? If you’re stuck for answers here’s a list of 9 things China gave the world.

A Chinese invention we take for granted is Paper. It’s something that we use in our every day lives. Chinese inventor Cai Lun, who was born in 50 AD, invented paper and the paper-making process. This spread through Asia and the rest of the world. Furthermore, the Chinese invention of paper also led to the use of toilet paper.

Paper and printing go hand in hand. The Chinese inventor Bi Sheng, born in 990 AD, invented the “movable type printing”. This Chinese invention replaced outdated woodblock printing. With his method, he etched individual characters into clay before putting them together. This process made the printing process faster and more efficient.

Surprisingly, Chinese alchemists looking for the key to immortality invented gunpowder. Fireworks were the main use for gunpowder. They are common during Chinese festivals and celebrations. Elsewhere, armies used the gunpowder for their canons and guns.

Used for fortune-telling and Feng Shui, the compass is another Chinese invention. In 2nd Century BC version , the compass “needle” was actually in the shape of a spoon. By 100AD, Chinese traders, sailors and explorers were using the compass for their work.
Fun Fact: Paper, Printing, Gunpowder and the Compass are the “Four Great Inventions”. They showcase the technological advancement of Ancient China.

Although popularised by western countries, Football is a Chinese invention. By 470 BC, the game was a part of the military training exercises. Yet, its popularity spread during the Han Dynasty as a form of entertainment in royal courts.

Buddhist Monk Yi Xing invented the mechanical clock in 725AD. His mechanical clock was power by water and a rotating wheel with one full turn equal to 24 hours. In 1092 inventor Su Song upgraded the technology and made his own version too.

Tea is a big part of Chinese culture, so its no surprise that the beverage originated in China. From as early as the 3rd century AD, tea in China was used for medicine. In Mythology, an emperor made tea when leaves from his garden flew into his hot water. In addition, Alcohol is another drink that found its origins in China.

Though we eat most Chinese with chopsticks. The fork is a common eating utensil which is actually a Chinese invention. Recorded from 1500BC China, the “Cha” did not emerge in Europe until 400AD. Chopsticks became dominant as they were more suitable for the food made at the time.

Invented in 132AD by Zhang Heng, the seismograph is an ancient Chinese invention. It detects the grounds activity during an earthquake. and predicts the direction of a quake, even if it was thousands of miles away. Scientists in Europe only began development of seismographs in the 19th century.
How many did you already know? Which ones surprised you the most? If you are learning Mandarin, why not learn from, listen to and translate our article on the same topic (Premium Content)!
Learn Chinese through news
Try free lesson
Our most recent blogs