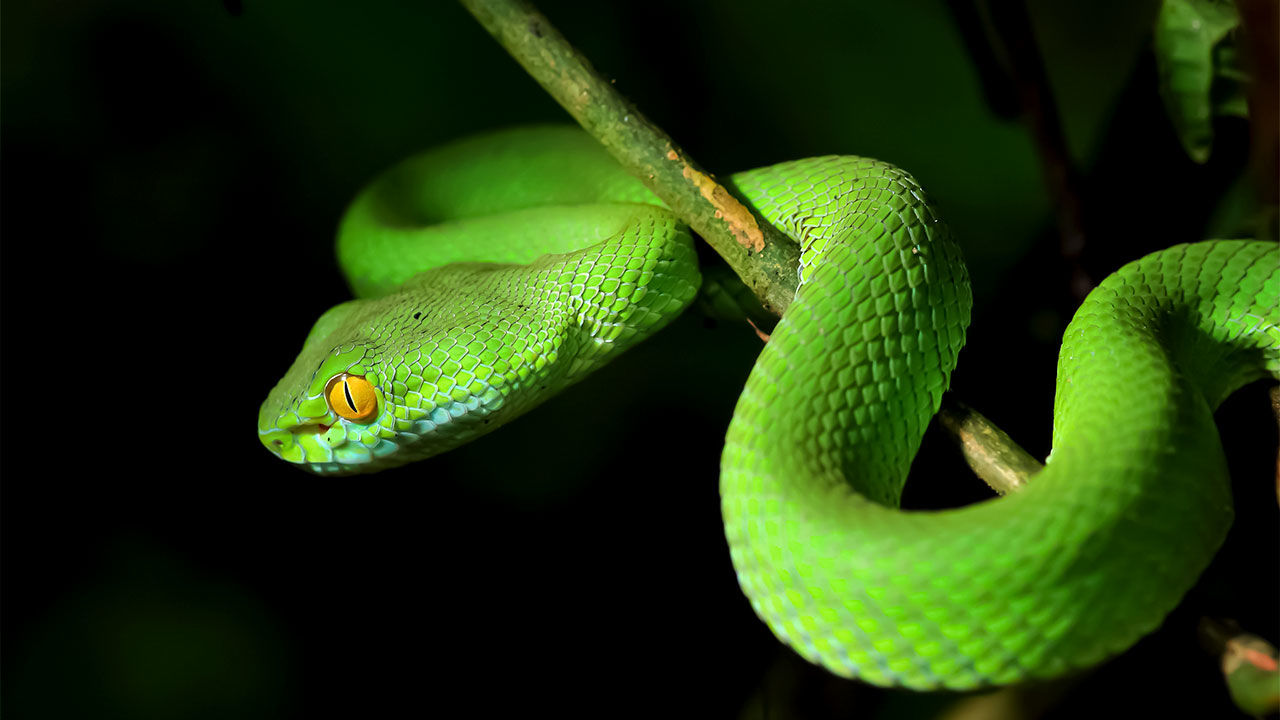 What are Chengyu? Well, Chengyu are essentially Chinese Idioms. However, what makes them especially unique is the fact that they are mainly comprised of only four characters. Furthermore, they are derived from Chinese Literature. So, behind every Chengyu that you learn, there is an elaborate story. Here are 2 Chengyu to get you started:

This Chengyu literally translated to “to have eyes yet fail to recognize Tai Shan”. It means that you fail to recognize someone famous or recognize someone’s talent. Tai Shan (泰山) refers to Mount Tai, a mountain of historical and cultural importance in China. The importance of Mount Tai is known by many, if not all, Chinese people. So the idiom is used to show that someone is uninformed.

However, another origin for this idiom concerns Lu Ban; a famous engineer of Ancient China. Legend has it, Lu Ban had an apprentice named Tai Shan. On the surface, Tai Shan did not have talent. Therefore, Lu Ban fired him to save face. A while later Lu Ban is walking through a market and sees some furniture. He is shocked at the craftsmanship, but even more shocked to learn it was made by Tai Shan. Thus, 有眼不识泰山 is more commonly used to express ignorance at a person’s talent or the products of that talent.

This Chengyu literally translates to “drawing a snake and adding feet”. On the surface, this may seem confusing but there is a deeper meaning. The idiom means to ruin something, by adding something unnecessary. The hilarious origin of this Chengyu concerns a nobleman and his servants. One day, he rewarded his servants by gifting them a bottle of wine. Unfortunately, the bottle of wine was not enough for all of them. So, what did they do?

The servants decided to have a drawing competition. The rules were simple; the first person to draw a snake would win. One servant managed it successfully. However, instead of just leaving his drawing and claiming the wine… He added feet to his snake. Unfortunately, In the time that it took him to add feet to his snake someone else claimed the wine.

We hope you enjoyed this introduction to some Chengyu and their backstory. We’ll be back again with some more examples! In the meantime, check out our list of easy to use Chengyu. These will impress your Chinese friends next time you speak to them.