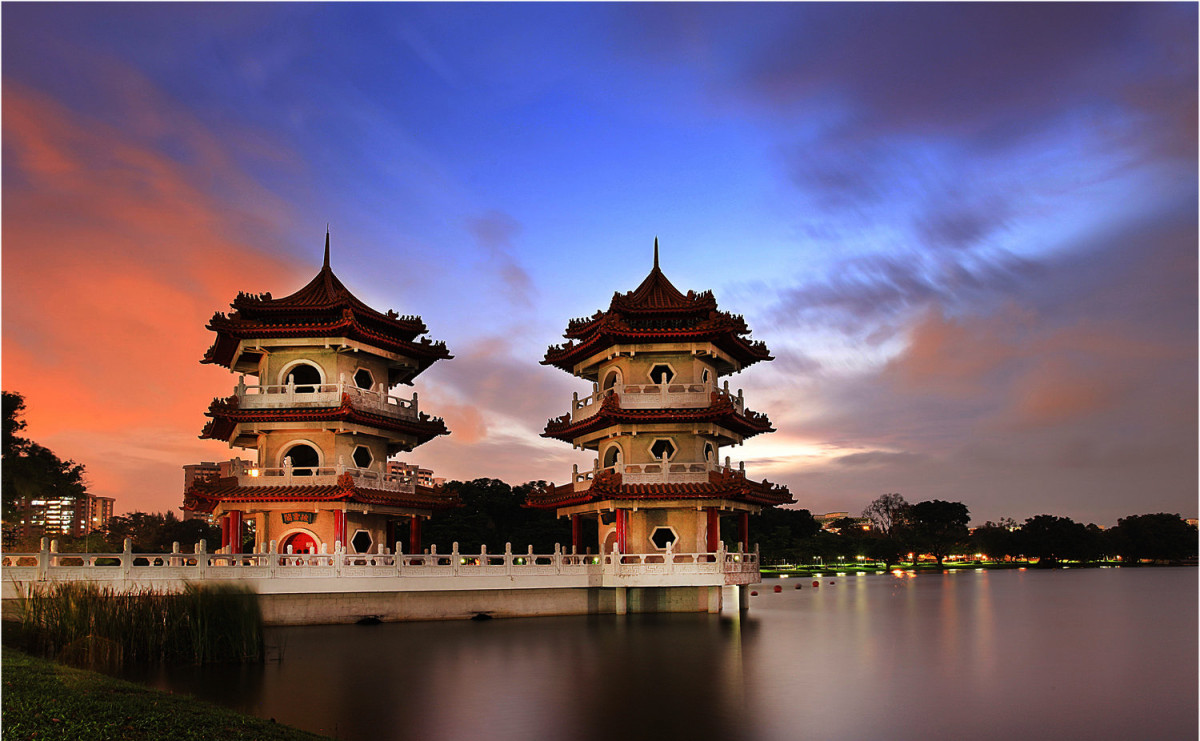 If there’s one thing that gets us fired up here at TCB it’s enticing more people to learn the language that we love, so here’s 10 interesting facts and figures about Mandarin Chinese.

Mandarin Chinese is spoken by over 955 million native speakers worldwide (that’s more than any other language!). This means that by learning Chinese you unlock the potential to speak to over 13% of the world’s total population. Chinese is also one of the 6 official UN languages – the others being English, Arabic, French, Russian and Spanish.

Contrary to popular belief that there are only four tones in Mandarin Chinese, there is also a fifth ‘neutral tone’. There’s a famous poem called 施氏食狮史 Shī shì shí shī shǐ (The Lion-Eating Poet in the Stone Den) which is comprised of 120 characters, all of which have the pronunciation “shi” – talk about a tongue twister!

Top tip: At TCB we suggest that you focus less on learning the tone of each and every individual character by heart. A much more productive approach is to interact and speak Chinese at every possible opportunity – your tones will then fall into place naturally. You’re also less likely to lose any sleep over which “ma” should be used to avoid calling your Mother a horse!

The entire Chinese language stems from a set of 50,000 characters, which initially seems extremely daunting (and rightly so!). However, when you contrast that with Hutong School’s research that states you can read 97.97% of everyday written Chinese language with a set of 2,500 characters, the task suddenly seems a lot more manageable.

Chinese grammar is extremely simple. There are no verb conjugations and tenses are expressed by using time phrases such as “tomorrow, yesterday, in the future” etc. If that wasn’t reason enough to pick up a Mandarin textbook, there’s also no gender-specific nouns and no need to distinguish between singular and plural nouns, take that Latin languages!

More and more famous people are learning Mandarin. Recently, Facebook CEO & Founder Mark Zuckerberg surprised a group of students at Beijing University by giving a talk in Chinese (if you ask me his tones could do with a little work, though!). Other famous people that speak Mandarin include former Australian Prime Minister Kevin Rudd and former US Treasury Secretary Timothy Geithner, who studied Chinese at Beijing University. Even Prince William gave an interview in Mandarin recently, as he wished everybody a Happy Chinese New Year.

It’s not only in online slang that we can see the effect that English has had on Chinese language, Mandarin also has lots of “loan words” taken from English. Take, for example, 巧克力 qiǎo kè lì for chocolate and 沙发 shā fā for sofa.

Studies suggest that people who speak Chinese will learn to use both temporal lobes of their brain, whereas English speakers will only use the left side. Both temporal lobes are required to distinguish between words that have different intonation in Mandarin.

One of the most troublesome parts of learning Mandarin Chinese is the need to use measure words to denote the quantity of nouns. In English we could simply say “six apples”, whereas in Chinese we would have to say “six (measure word) apples”. It can get tricky, particularly considering there are over 240 measure words in total, but you soon get the hang of it! If not, there’s always some such as 个 gè that can be reverted to in times of trouble!

If any of you would like to contribute any of your own suggestions, please don’t hesitate to get in touch – particularly if it’s something that you think will take us by surprise!

UK Pet Dog That Can Count and Spell
Read More