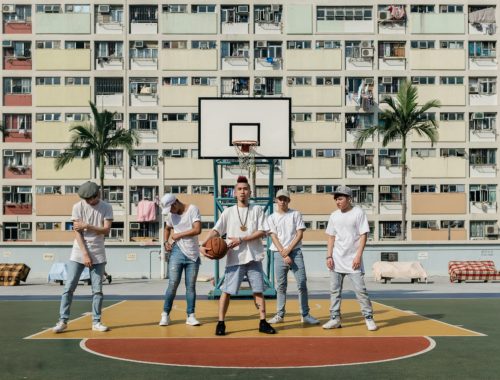 Covid-19 has delayed sporting competitions in 2020, such as the Olympics. However, this means that 2021 is going to be jam-packed with sporting events and tournaments. Moreover, 2021 will big year in sport for China. Along with taking part in the Olympics, they will be hosting FIFA Club World Club and the World Athletics Indoor Championship. So we know that China loves hosting sports, but what sports does the Chinese population love playing the most?

In the early 1950’s, Mao Zedong declared the national sport. Since then, the country has gone on to dominate in Table Tennis in world championships and Olympic tournaments. In fact, Table Tennis is a part of Chinese pop culture and one way that the country increases its popularity in other countries. This sport is popular in China due to its affordability and accessibility. All you need is a bat and ball then you’re hopefully on your way to being a champion.

Badminton is also another source of national pride in China. Badminton is also a popular recreational sport for communities across the country. It’s not uncommon to find people playing this sport before, or after work and even at school. Much like Table Tennis, Badminton is an accessible sport that is played with others making it highly popular.

Basketball is the most popular spectator sport in China. It’s so popular that the NBA is currently the most-watched sports league in the country. During China’s economic boom, basketball courts became a staple for new housing developments. This is because they were easy to build, cost-effective and provided a place for several people to engage in exercise. If you want to know more, read our article about why the NBA is so popular in China.

Though China doesn’t get the best results on pitch in international, soccer is still a much-loved sport in the country. China has a growing soccer market, soccer teams and soccer league. The country also has an extensive history of football. Surprisingly, China may have invented the sport as a military exercise! Cuju is a variant of soccer invented in the Han Dynasty. Curious about other things china may have invented? Read our article here 9 things China gave the world.

Recently, health and fitness have become a focal point in Chinese society. Health concerns have led people to be more proactive in joining gyms en-masse and taking up new sports. One of the rising activities is running. China has also marketed itself as an ideal destination for serious marathon runners. China currently hosts a variety of international. One of the most popular Marathons is the Great Wall Marathon!