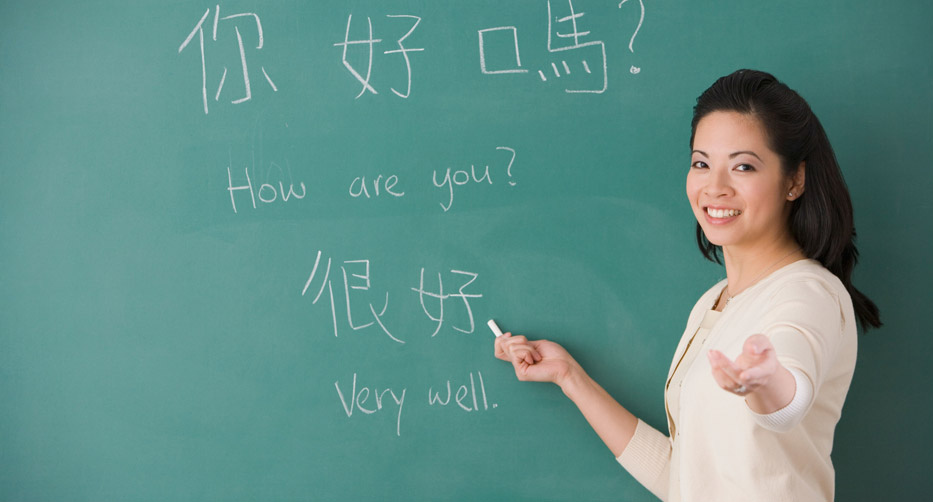 Why is Learning Mandarin Important, Now More than Ever?

I had only spoken English all my life and now I was faced with the challenge of learning Spanish.

What I thought could not actually be that hard, actually posed as a major challenge in my academic studies. I felt as though I just couldn’t grab the ins and outs like I wanted to at first.

But, once I finally got Spanish down, I realized all the monumental benefits that learning a new language brought me. So, of course, when I decided to learn Mandarin, I was actually excited for the challenges that awaited me.

You might be asking yourself why someone would choose Mandarin, out of all the languages, to learn. Well, let me tell you why learning Mandarin is so important:

It is the most widely spoken language in the world.

Wow – did this statistic blow your mind as much as it did mine? I think we all assume that our native language is the most widely spoken, simply because it is the language we hear spoken most often in our homeland.

But, in fact, with approximately 1,197,000,000 people speaking Chinese, of which 873,000 million speak Mandarin, according to accent.gg, that account for 14 percent of the global population speaking Chinese.

It looks like you are missing out! There are 873,000 million people you could easily communicate with just by learning Mandarin – that opens so many doors for people. And, you don’t have to travel just to China to meet people who mostly – or only – speak Mandarin.

China is a great place to work abroad.

Rather you are looking to teach or participate in an internship in various industries, there is likely a spot for you in China. The economy is booming and several industries are offering a wide variety of opportunities in the area.

In fact, over the last 35 years, China has gone from an impoverished third world country to what is arguably the largest global economy. Now, who wouldn’t want to be a part of that?

Traveling and working abroad adds so much to your life – personally and professionally. And, can you imagine how much better and more convenient the experiences would be if you could speak their native language?

You might be thinking, “Well, I am not going to China anytime soon,” and that is fine. But, what about these areas:

These areas listed above also speak Mandarin – so, just because you aren’t going specifically to China doesn’t mean that Mandarin wouldn’t be useful to you in other areas.

Plus, what about people who have moved to your local area that might still only speak Mandarin? Or maybe that is just what they speak the most fluently? Now, just imagine how excited they would be to come across someone else who speaks Mandarin – you would help them feel right at home.

It sets you apart in the job market.

There are a lot of people in the world, and therefore, a lot of people are qualified for each individual job – leaving you with a hefty competition when you go to secure a position.

Knowing another language, and something that is common like Mandarin can really set you apart from other candidates. Being able to communicate with people in another language makes you a huge asset to the company, especially if they handle several customers or business partners in an area where Mandarin is their native or main language.

For example, Mark Zuckerberg has been learning to speak Mandarin – maybe it is to better communicate with his Chinese wife’s parents or maybe it is part of a business strategy to help make Facebook truly global by bringing it into China.

So, are you ready to get started?

Once you realize the abundance of benefits that learning Mandarin has to offer you, it is almost impossible to say “no” to such an incredible opportunity.

And, thanks to computers, online courses, and tutors, nowadays you can easily learn the language from home – quickly and efficiently.

Not only will you be able to boost your pride a bit by adding a new skill to your skillset, but you will enhance your personal and professional life by an improved resume and being able to experience things you would have never been able to experience before.

I think I am going to go touch up on my Mandarin some more, what do you think? Are you going to hop on board?