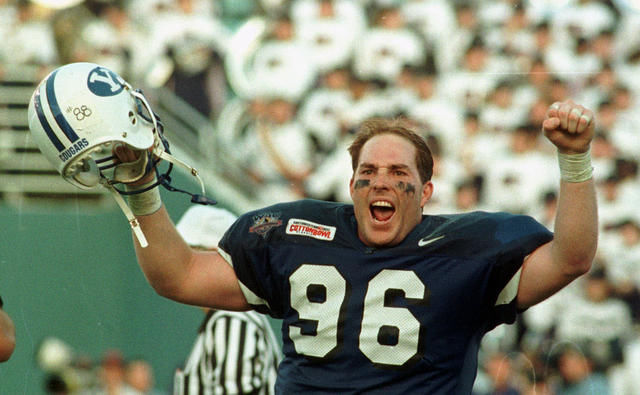 The NFL and Mandarin aren’t something you’d usually think of together. However, Chad Lewis, a former American football player, has found that learning Mandarin is more useful to the NFL than one might think.

In 2017, for the first time ever, the Superbowl was live-streamed over Chinese Weibo. A record breaking 7.5 million viewers tuned into watch. That was just Weibo, never mind the 15 other channels that were streaming the game to China.

This number is growing each year, articulated by deputy chairman Li Ke of Boulder Touchdown, an American football training camp for Chinese youth. Li Ke has said that there are around 20 million American football fans, which is a big jump from the estimated 1.6 million fans just 6 years ago.

Chad Lewis was the former tight-end for the Philedelphia Eagles and St. Louis Rams. Lewis began to learn Chinese after doing a two month crash course before embarking to Taiwan as a Mormon missionary. He worked on his language skills every day in Taiwan.

He eventually returned to the US where he started playing for Brigham Young University football team. Following university, he played 9 seasons with the NFL, making 3 Pro Bowl appearances.

Since his days with the NFL, Chad Lewis has traveled to China frequently as an NFL ambassador, helping spread awareness of American football around the world.

Chad Lewis believes that there is great potential for American football in China, and that China has been very receptive of the sport. Popularity has been prominent in universities where people have more time and independence.

His time in Taiwan was indispensable to his career, he claims “I don’t think I could have played football in the pros without my mission to Taiwan and the things I learned from that experience and the people.” Working as a missionary in China was challenging. Not only was the work tough, but learning the Chinese language was really intense.

Each morning, the team would spend 30 minutes studying Chinese. Throughout the day, they would keep track of any new words and would have to practice and memorise them. This remained a constant practice over the 2 years. Lewis found “the study of Chinese language and culture is eternal. It’s a lifelong journey.” 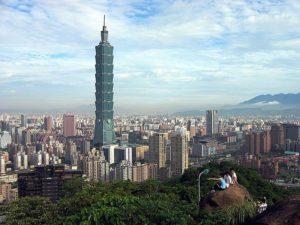 Chad Lewis found that all the skills he developed from learning Mandarin were applied in his football practice. Whilst learning in China, he had to be incredibly diligent and worked hard every day for two years without stopping. He learned to be “be precise, and be relentless”. Working hard became a part of who he was, allowing him to thrive in university and his sport.

Teaching in Taiwan, he had to go through relentless rejections as not everyone was interested in his work. Being “rejected all day every day for years and to still go after it” was something that became instilled in his character. He applied “that once I got back to school and played football.”

He found that he became resilient to any challenges, and that if he had a goal he would achieve it no matter how tough. “I had to have the talents and skills to keep my eye on the prize while there were challenges and obstacles all around me. I learned that in Taiwan.”

Do you want to become more advanced and committed to your Mandarin learning? Click here for some of our top tips for learning Mandarin and keep motivated!