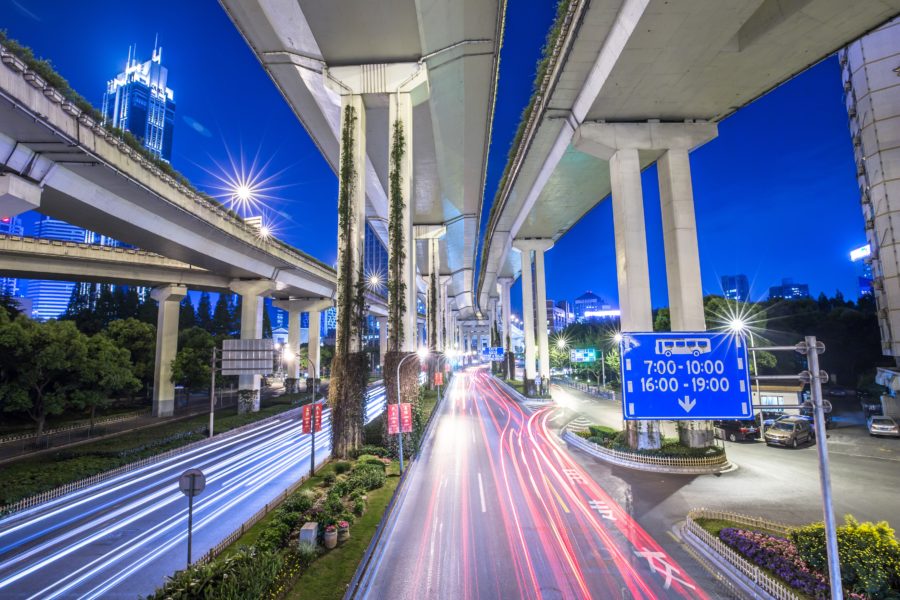 In 1949, Mao Zedong proclaimed the foundation of the People’s Republic of China following twenty years of international and civil war. The turbulent years that followed laid the foundation for the prosperous modern China we know today. Better education, greater access to healthcare and unrivalled national economic growth rates have all contributed to a greater standard of living for most Chinese people. Born in 1956, shortly before the Great Leap Forward, Mr Ma, or ‘A Ming’ as he is known amongst his friends, is now an outgoing building attendant in Shanghai. Born to parents from Jiangsu province and a self-confessed ‘ordinary man’, Mr Ma has witnessed how China has changed during his fifty nine years.

Lay-offs in the year 2000 meant that Mr Ma was forced from his job as a daytime factory worker, a job that he had held since he left high school at the age of twenty.  In his search for re-employment, a friend found him a job as a building attendant at a nearby compound, a job which he has held ever since. Despite earning minimum wage, Mr Ma has been able to support his Son through education. Asked about the biggest changes he sees in today’s China, Mr Ma puts it simply: ‘It has opened up. The standard of living has increased. You could say that life is more comfortable, goods and materials are much more abundant’.

China underwent unprecedented change during the Great Leap Forward of 1958 to 1961. Mr Ma says the population’s efforts were turned to ‘producing steel and iron’. People took steel and iron from all of their household items and gave them to the government where it was melted and used again. Despite such great and widespread effort, however, the iron that was produced was of such low quality it was of almost no use and often discarded. In a scheme to ensure wealth was shared amongst the population, rich landlords were dispossessed of their properties. The properties were then divided up to make living space for more families. Mr Ma tells a well-publicised story of the time in which Old Lao Hu Road in Shanghai was built in only one night using tar. He reflects upon the Great Leap Forward as a time when the government expressed that wealth should be shared amongst the population and not just enjoyed by those fortunate enough to be born into rich, land-owning families. Mr Ma remembers a quotation from Mao Zedong saying ‘if you are rich, we will beat you.’

In Mao Zedong’s quest to move China to a modern, industrialised society, many people were sent to the countryside to work. Some were sent to farm, others to work in small industry. All work was ‘shared on the communes; from childcare to cooking, daily tasks were collectivized’. Under government pressure, local leaders were forced to hugely exaggerate their crop size, meaning that many of their population went hungry. Many people starved, there was huge environmental damage and the death toll was quoted as 14 million, but most scholars agree that the number is likely much greater. Reflecting on the Great Leap Forward, Mr Ma says that ‘of course, it was an extremely bad time for China.’

During the Cultural Revolution from 1967 to 1976, higher education in China was almost extinguished. The number of postsecondary school students dropped from 674,400 to 47,800 in only nine years. When asked about the opportunity of further education, Mr Ma comments ‘there was no chance for university. University resumed only around 1980 so I left school at the age of twenty to seek employment.’ Following Deng Xiaoping’s reinstatement of the infamous ‘Gao Kao’ examination [China’s university entrance exam] in 1977, university again became an viable option for Chinese school leavers. Regarding Deng Xiaoping’s education policies, Mr. Ma comments on this period as a time for ‘reform and openness’.

Quoting a famous slogan, ‘Study well in mathematics, physics and chemistry and you can go anywhere’, Mr. Ma reflects upon his time at school. Proud to show off the limited English vocabulary he learnt in his last two years of school, Mr Ma shouts ‘English!’ when asked which subjects he enjoyed most during his time at school. ‘Mathematics, Chinese language, Geography and Economics’ were more important though, he adds. Mr Ma went on to say that his Uncle was forced to learn Russian language at school as, during that time, ‘relationships between the Chinese and Russian governments were good’. Differing from the time of his Father’s education, Mr. Ma says that ‘greater focus was placed on spoken language [rather than on the reading of Classical texts]’.

The Ministry of Public Health became responsible for the entire country’s healthcare following the foundation of the People’s Republic of China in 1949. Mass campaigns were launched to increase sanitation across the country and so-called ‘barefoot doctors’ were sent to rural areas to work in village medical centres. This period of free healthcare was welcomed by the Chinese people but gave way to a public health service that has been very much geared towards profit making from the 1980s until the present day.

Providing healthcare to a population of over 1.3 billion is an undisputedly a mammoth task. The Communist party has, in recent times, had to respond to growing pressure from the public about flaws in its healthcare system. Following an incident in 2012 where an old man with lung cancer was turned away by seven hospitals in the last two months of his life, Chinese people took to social media sites to voice their anger. A history of turning away gravely ill patients is a problem that spans the whole country, where hospital beds are a precious commodity and are often not afforded in cases where treatment will only postpone the inevitable. Public health insurance that covers more than 95% of the population pays for about half of inpatients’ costs, which still leaves many hospital treatments out of reach for many Chinese families in China today. Expressing healthcare in China today as ‘expensive’, Mr Ma furthers the public opinion that quality healthcare is still out of reach for the masses.

Shanghai’s modern, industrialised economy is a stark contrast to the Shanghai Mr Ma knew as a young boy. Contrasting with the life he knew, Mr Ma is proud of his ability to provide a comfortable life for his family, despite his small wage. With better education, healthcare and other factors leading to a greater standard of living for the Chinese population, life has become less troubled. Despite great advances, China still has a long way to go in sectors such as healthcare and sanitation in its vision to become a developed society. Mr. Ma is very expressive of the changes he has seen during the last fifty nine years, but concludes by saying ‘China is my home. I am poor but as long as I have enough money to eat, drink and enjoy myself, I will be happy.’