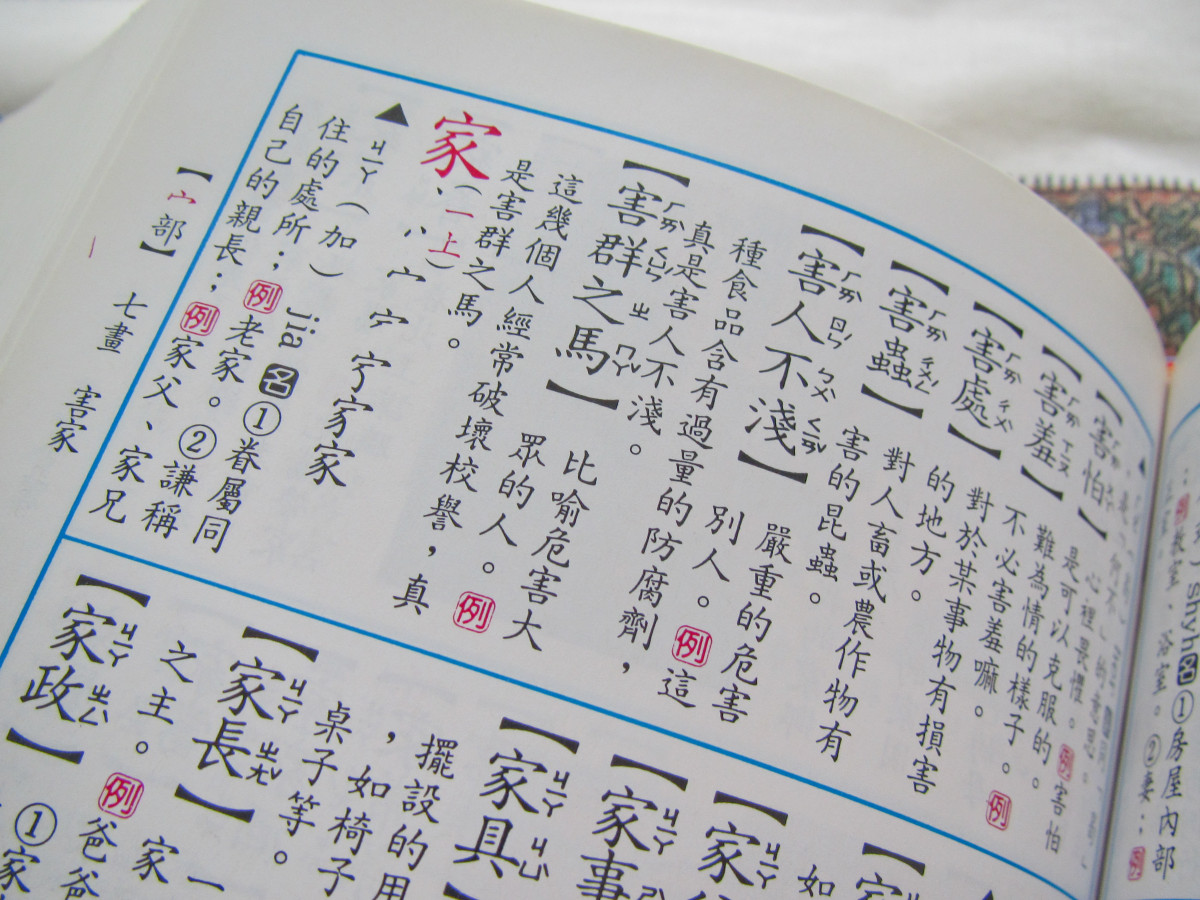 I have been learning Mandarin Chinese for the past twelve years, and even in this short time the way in which people learn the language has changed drastically. My classes back in school were very much focussed on rote-learning – weekly character dictation the teacher’s staple. We learnt radicals and the structure of the characters, with emphasis placed on stroke order and style of writing. The fact that I used to hide the weekly character lists beneath my see-through folder matters not now, though I do wonder why my 100% weekly score arose not a hint of suspicion. Electronic dictionaries weren’t permitted in the classroom, although I can’t recall ever having to look up a character the ‘traditional’ way either. We didn’t deviate much from the syllabus, and the topics were fairly standard – hobbies, holidays, and sports… you get the picture.

My question to you today is: in the world of electronic dictionaries and software, has it become too easy for us to just ‘get by’ as we learn Chinese?

I was invited to speak recently at the IOE Confucius Institute Annual Mandarin Teacher’s Conference at University College London. A university lecturer gave a talk at the conference which really struck a chord. She said that when she started to learn Chinese at university, the prospect of translating a large piece of text was totally daunting. Each new character presented a challenge – ten minutes to search by radical in the dictionary, to then be presented by infinite definitions. In my years of Mandarin learning, I have never had to do this. In fact, I’m sure that the majority of today’s students wouldn’t even know where to start if presented with a traditional Chinese dictionary.

The lecturer commented that although a short piece of homework used to take her a whole evening to comprehend, the characters and their meanings stuck. The process of having to search manually for words and their makeups meant that she has no difficulty in recalling them. What is more, when then presented with a new word made up in part of a character she had learnt previously, she was better able to comprehend its meaning.

In today’s world of Pleco and Wenlin, where a single text can be skimmed over and the meaning grasped instantaneously, are we really able to take away the same sense of understanding and accomplishment as Mandarin learners of days gone by? I believe this is the fundamental reason why I have always struggled so much with Chinese literature. My inability to understand the meaning of each individual character means it’s much more difficult for me to convey the true meaning of a text, or to unlock poetic meanings. Is this just me? I don’t know, but the lecturer’s comments certainly drew agreement with her fellow academics.

Don’t get me wrong, of course it’s a good thing that people can now grasp a piece of text without the same sense of dread. There is some incredible software to help people learn Chinese and they have done wonders to help it become a more ‘accessible’ language. I am the first to admit that when I get a long translation piece, the first thing I do is run it through Wenlin and skim over the characters I don’t know to grasp the meaning. A shameless plug maybe, but I do also love reading The Chairman’s Bao over my morning coffee. By breaking my learning into manageable chunks, I can fit it around my day without the worry of having to make time. Content is interesting, current and engaging, rather than the boring, unengaging content I studied when I first started to learn Chinese.

However, I can’t help but think that everything has gotten a little too easy in this age of technology, and that revisiting past methods might not do any harm. Content has moved with the times, as has the way in which we learn, but perhaps at the expense of the true essence and beauty of the language that we love.

After all, a little bit of grit and determination never did anybody any harm, did it?