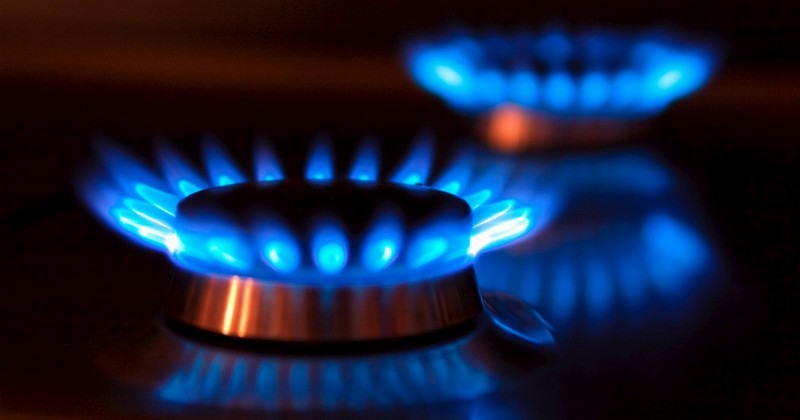 The Dangers of Gas Leaks in China

With the variety of living conditions in China, from old Hutongs to modern apartments, it is important to be familiar with the safety measures in your building. The dangers of gas leaks are something that should not be taken lightly anywhere. Having recently suffered from methane gas poisoning, I can vouch for the unpleasant and frankly scary side effects. Fortunately, I was able to recognise the changes that were happening to my brain and body, and was able to find the source of the problem in time. In the worst of circumstances, however, being exposed to leaking gas for a lengthy period of time can result in long-term damage to your health, or can even be fatal.

Though it was an accident that was caused by someone else, and was therefore out of my control, I feel it is important to raise awareness of the dangers of prolonged exposure to gas, and how to avoid it.

There are many different types of gases that we use in our day-to-day lives, including the natural gas, methane. As confirmed by a landlord in Shanghai, methane is the most commonly used gas in Shanghai’s apartments. This gas is used mainly in cooking stoves, and once burnt produces carbon monoxide, an even deadlier gas. Though of course being used as a fuel in cooking it is relatively safe and doesn’t cause harm to the human body in small amounts. However, leaving the gas valve open after you’ve finished cooking can be devastating.

Not only is methane highly flammable, and therefore in large quantities is prone to causing explosions, it can also linger in unventilated rooms and can slowly poison anyone who is nearby and unaware of the leaking gas. Though I have found there is already much education and awareness of this danger in China, accidents can still happen and must be avoided as far as possible.

The only way to get poisonous gases out of your system is by replacing it with oxygen, though longer exposure may lead to complications and could require further treatment. In my case going to the hospital and being put on oxygen for half an hour seems to have done the trick. My only recommendation is that if you think you’ve been exposed to a leaking gas, then get out in the fresh air and seek medical assistance as soon as you can.

How to avoid gas leaks

Nowadays there are many gadgets that can be installed in kitchens that use methane gas, such as gas alarms and inbuilt timers on cookers that will automatically switch the gas off after a certain amount of time. It is therefore crucial to have knowledge of the risks of gas leaks, and make sure these prevention mechanisms are in place. Awareness is also key; get into a strict habit of making sure the gas valve is fully switched off after you’ve finished cooking, and make sure the kitchen is well ventilated whilst using the gas. Check with your landlord about your apartment’s methane and carbon monoxide detecting devices.

Useful Chinese for these emergency situations