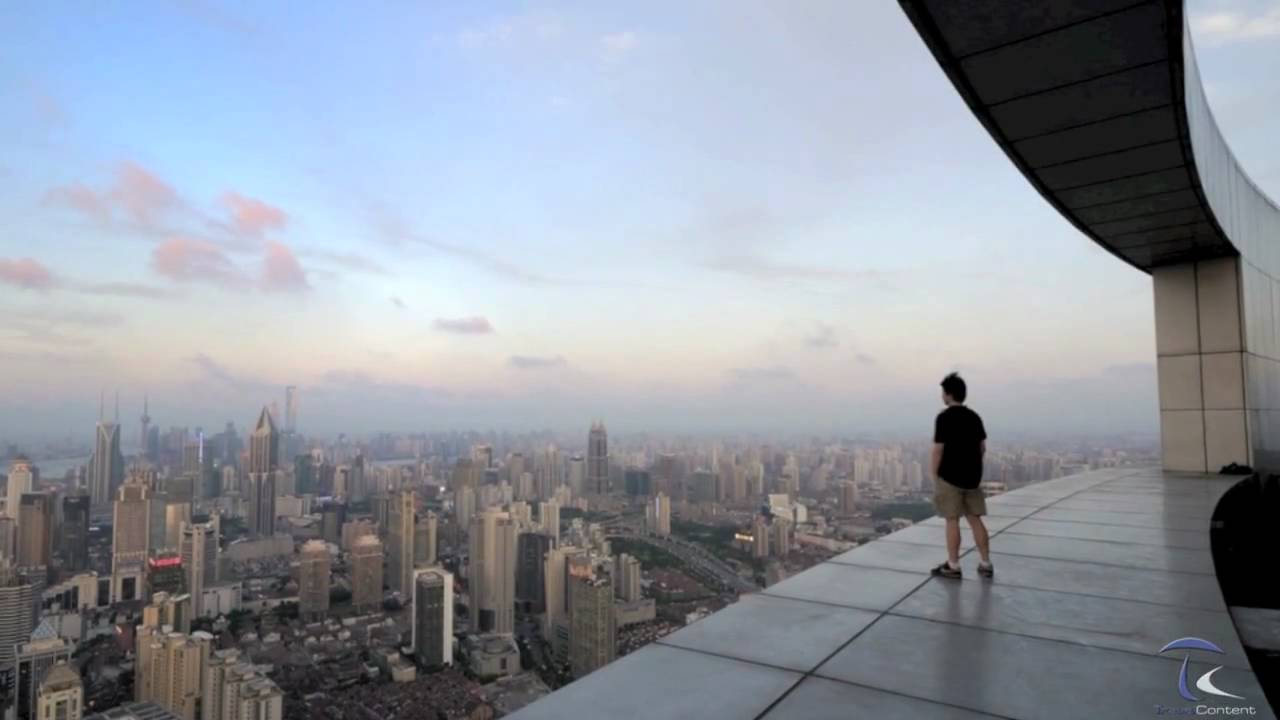 We published an article last week stating that Tsinghua University in Beijing is set to become the first Chinese university to offer a Master’s Degree Programme in the United States. Richly funded (largely by foreign investment), the programme aims to enrol 3,000 students over the next 10 years which, when compared to the seven million or so university leavers China had in 2014, may seem like a drop in the ocean. However, the programme focuses on a touchy subject for China: innovation.

At first glance it may seem like a strange topic, to question innovation in a country that is famed for bringing us so many things we now take for granted – the compass, paper, moveable type printing. So why is China increasingly turning to foreign help, despite pouring tens of billions of yuan annually into its domestic research and development? Does the education system which has helped to transform the country from poverty to prosperity in 30 years, lack the academic culture necessary to nurture home-grown innovation?

I do agree that education can restrict creativity. When I think back to my time at school, I was always encouraged to take up new things. My class selection was very much my choice and, although I chose to attend university, it was never forced upon me. Whether I wanted to be a rock-star or a footballer, I was free to explore my passions – however ridiculous they might have seemed. This isn’t the case with the majority of my Chinese friends. Forced down a traditional route by their parents who view rigid education as the only route to a secure future, they embark upon a long road of sleepless nights and do-well-or-die examinations. One thing’s for certain, the Chinese education system isn’t set to change in a hurry, but when you are kept so firmly inside the box for so long, it surely becomes difficult to think outside of it.

If the top-down system of government intervention isn’t working, what then of the bottom-up approach of Chinese students educated abroad returning to China? A higher proportion of Chinese overseas university graduates are returning to China than ever before – many quoting economic opportunities and career development as their main reasons for returning. Despite this, the majority of returnees come back with traditional degrees such as management and economics.

So, step forward the University of Washington in Seattle, a city home to tech giants such as Amazon and Microsoft, and its programme in ‘Technology Innovation’. A drop in the ocean? Sure. But sometimes a single drop is all it takes.