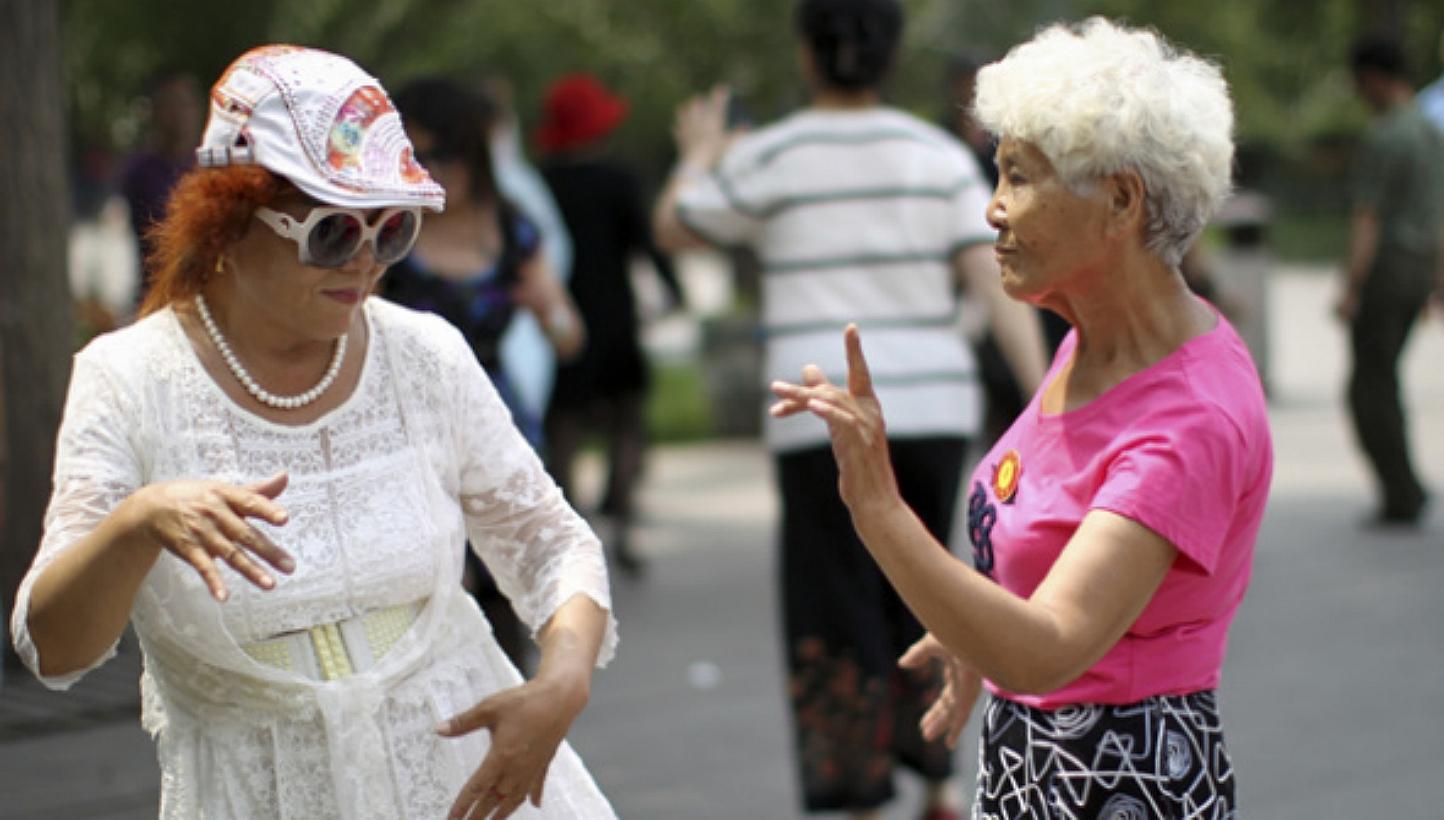 Chinese dancing aunties are no strangers to controversy. A force in their own right, they have been in the past targeted with broken glass and set upon by Tibetan mastiffs in a bid to get them to clear space and keep the noise down. There are over 100 million dancing aunties in China and they are seen as a powerful force. Square dancing is a very popular pastime that harks back to the Cultural Revolution in China.

If infighting and bitter rivalries weren’t enough, there is a new device targeting dancing aunties in China: a US$40 speaker-silencing gadget that can disable their speakers from up to 50 metres away. Residents that are fed up of the loud noise of the square gatherings have banded together to purchase the device. The devices have come in for both praise and criticism from netizens.

The device can be purchased from Chinese ecommerce channels such as Taobao and Alibaba. With many people scared to confront crowds of Chinese dancing aunties, the flashlight-disguised device is seen as a non-confrontational way to stop the racket. Well, perhaps more aptly defined as confrontational, from a distance. It’s a pretty big step to disable someone’s electronic device from the comfort of your own flat…

One user who described the device as very powerful, said that ‘there is no longer a need to argue with an unreasonable square of aunties.’ Users are told to stand within a range of 50 metres from the target device and hold a button for up to 15 seconds to silence it.

In a bid to reduce the noise…

In recent years, local governments have come under pressure to deal with dancing aunties. Recently, Tianjin City added new regulations that give local police power to hand out 500-yuan (US$77) fines to any groups that are playing music too loudly in public – a move that has angered dancing aunties who see square dancing as their right.

Some gatherings of dancing aunties have taken to purchasing Bluetooth headphones so they can link into the tracks together without disrupting local residents. Many Chinese dancing aunties said that to do so ruined the experience, though, as it’s not as fun as dancing together with a loudspeaker.

What do you make of the targeting device and dancing aunties in China?