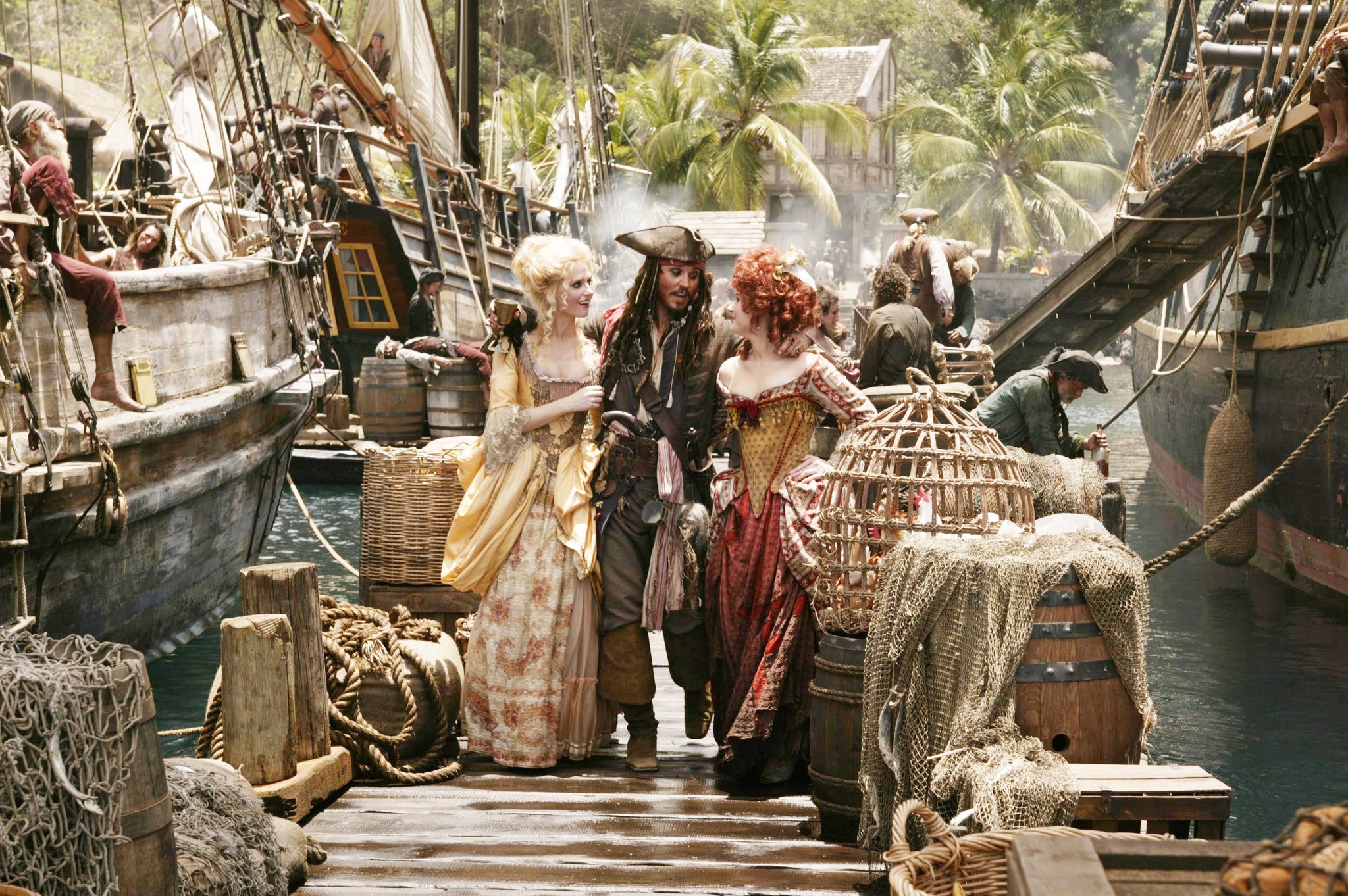 Learning Mandarin is becoming increasingly more and more popular, there are even celebrities who can speak Mandarin Chinese! Some are even able to speak it fluently, and impressively so! Surprising both their fans from the West, and China itself!

So in this blog, let’s have a look at celebrities who took the plunge and learned Mandarin, and did so well!

The founder of Facebook has had the opportunity to show off his Mandarin on many occasions. He even gave a 20-minute long speech entirely in Mandarin, at Tsinghua University in Beijing in 2015! He has been studying Chinese for almost 10 years, with his wife also being native Chinese speaker.

Vanessa Branch, the British actress, shocked audiences when show spoke fluent Mandarin in Entourage, and in the movie Suburban Girl. She also got a role in Chinese movie 牛奶也风尚 (Milk and Fashion). The director stated that she was “the first non-Asian Hollywood actress to star in a Chinese-speaking lead role”. She first started learning Chinese at Middlebury College, where she studied Chinese and theatre arts. After Milk and Fashion, she starred in two further Chinese movies: 爱情国境线 (Love in Translation) and 功夫侠 (Kung Fu Man).

The 31st President of USA Herbert Hoover spoke fluent Chinese! Before he began his career in politics, he worked as an engineer in China. Although he didn’t use his Chinese to strengthen diplomatic relations with China. He found a more ingenious use for them: he conversed with his wife in Chinese in the White House, to avoid eavesdropping!

Well, he’s certainly not fluent! But, the Avengers star surprised everyone when he appeared in a Centrum vitamin commercial aired in China. Despite the fact he only delivered one line in Mandarin, netizens in China were quick to point out that his pronunciation was close to perfect!

Have you seen our Christmas greetings in Chinese blog?