Home » Blogs » Life in China » Can You Freestyle? Hip-hop in China Shoots to Stardom! 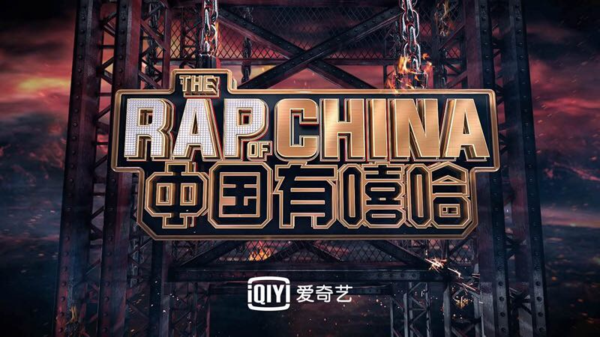 Can You Freestyle? Hip-hop in China Shoots to Stardom!

A hugely successful rap show has taken centre stage in China recently as the country is gripped by “The Rap of China” (中国有嘻哈 — 中國有嘻哈 — Zhōngguó yǒu xīhā, or “China’s Got Hip-Hop”) fever.

In a country that rarely encourages self-expression, the genre has remained largely underground since its introduction in the early 2000s, despite national competitions such as China Iron Mic sparking some interest. However, the popular internet streaming show on hosting website iQiyi has racked up over 2.5 billion views and has seen dozens of Chinese rappers shoot to instant stardom.

In the past, artists have paid for album recording out of their own pockets and music careers have played second fiddle to full-time jobs. To them and many others in China, this rise in popularity is long overdue.

The 12-episode show has given rise to stars such as PG One and Tizzy T, who will likely go on to sign record deals and gigs at some of the country’s biggest clubs.

“Can you freestyle?” – “你有freestyle吗？” – has become a buzzword online in China, as celebrity judge, Kris Wu, used it to grill contestants after their performances. Wu’s overuse of the phrase has led to it coining many memes in ridicule, such as the following play on Confucius’ well known saying: “Every day I do self-inspection on three aspects: Were my suggestions to others betraying his own perspective? Was my conversation with classmates and co-believers not congruent with the facts? Or did I spread any idea without practicing it?” 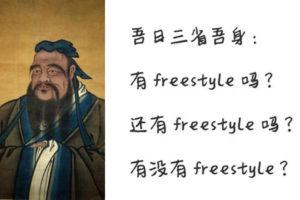 It’s not all positive news for hip-hop in China. Rapper Cai Zhenhong – better known as “Xie Di” or “Fat Shady” – recent released a song called “Stupid Foreigners” which criticises expatriates living in China. The provocative lyrics are spoken in his native Chengdu dialect, which raises another interesting aspect of the industry, as rappers express lyrics in their regional mother tongues.

Many people have also been critical of the commercial nature of the show, saying that it distracts from hip-hop’s grassroots and expressive nature. Despite that, there is no doubting its significance in the rise of the Chinese rap industry.

If you fancy yourself as the next MC HotDog, perhaps you can consider applying for the next season – although I’m not sure I’ll be freestyling in Chinese any time soon!