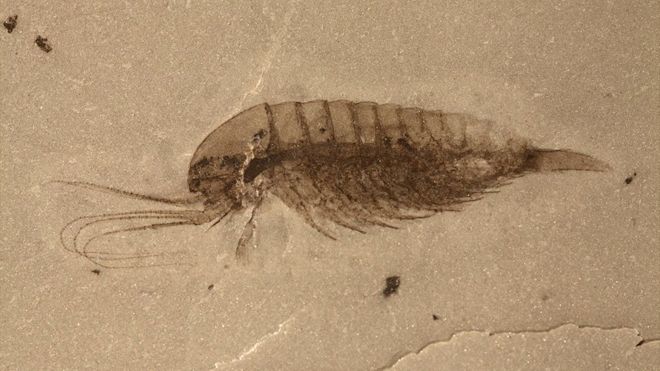 A “treasure trove” of fossils have been discovered on a riverbank in China’s Hubei province. Paleontologists estimate that the fossils are over 500 million years old. For context, humans are estimated to have been around for only 200,000 years. 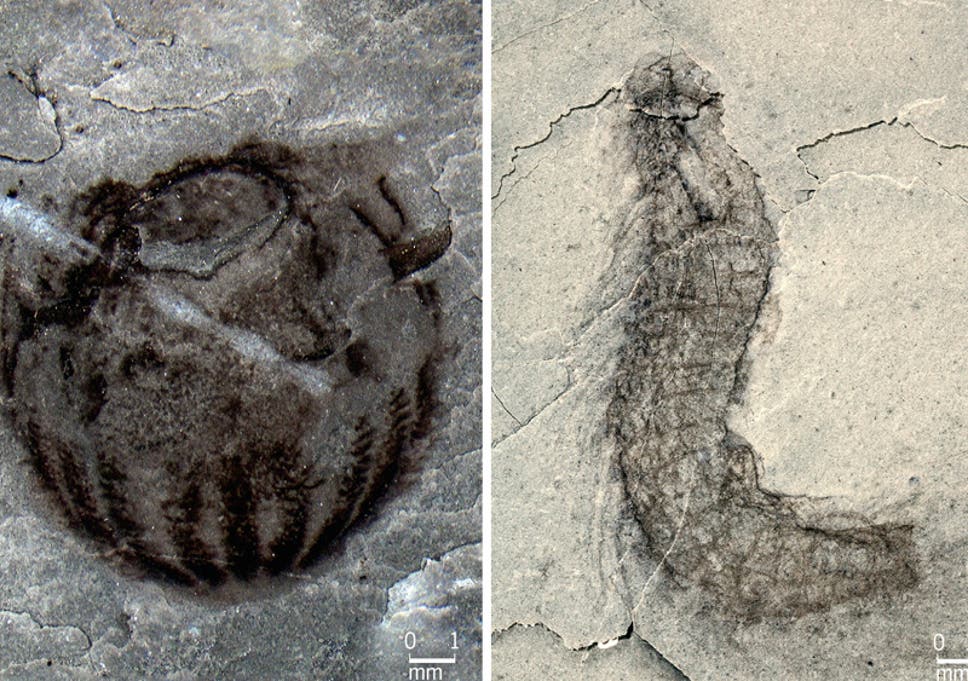 The fossils are particularly unusual and extremely rare, which is why the discovery is so exciting. The soft body tissue of many of the creatures makes them sometimes impossible to be fossilised. Even their skin, eyes and internal organs are so well preserved that they are visible.

The discovery has been described as “mind-blowing”. Not only are they “exquisitely” fossilised and well preserved, but many of those found are actually undiscovered species.

The fossils were found near the Danshui river in Hubei. 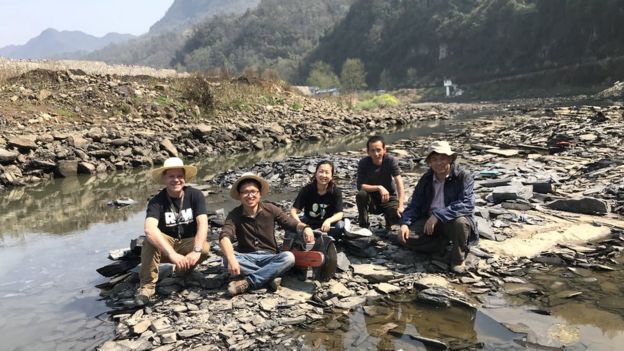 The species include jellyfish, worms, algae and sea anemones. These are an important source for deeper research into the origins of such creatures.

Due to their incredible preservation of such intricate creatures, researchers estimate that the organisms must have become “entombed in an ancient underwater mudslide”.

The fossil site was discovered in 2007 by researchers and they have been searching through the rocks and river bank for years for such fossils. Scientists have asked the local government to protect the site. 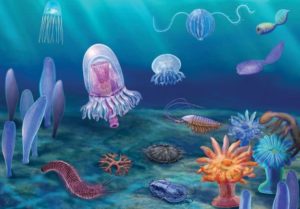 An artist’s impression of the discovered fossils

Following the discovery, further drilling in the region has begun to gather more information about the ancient ecosystem, and to see if there’s any fossils left unturned.

The fossils come from the Cambrian period, 541 million years ago! This was an ancient period where animal diversity boomed.

Professor Gaines, one of the researchers says that “biotic diversity today is something that we take for granted,” but was something that largely happened over 500 million years ago during the “Cambrian explosion”.

“Most of the major animal lineages were established in a singular event in the history of life, the Cambrian explosion, the likes of which have never been seen before or after. It also reminds us of our deep kinship to all living animals.”

Keen to explore more about China and its natural world? Click here to find the best hiking spots in China!