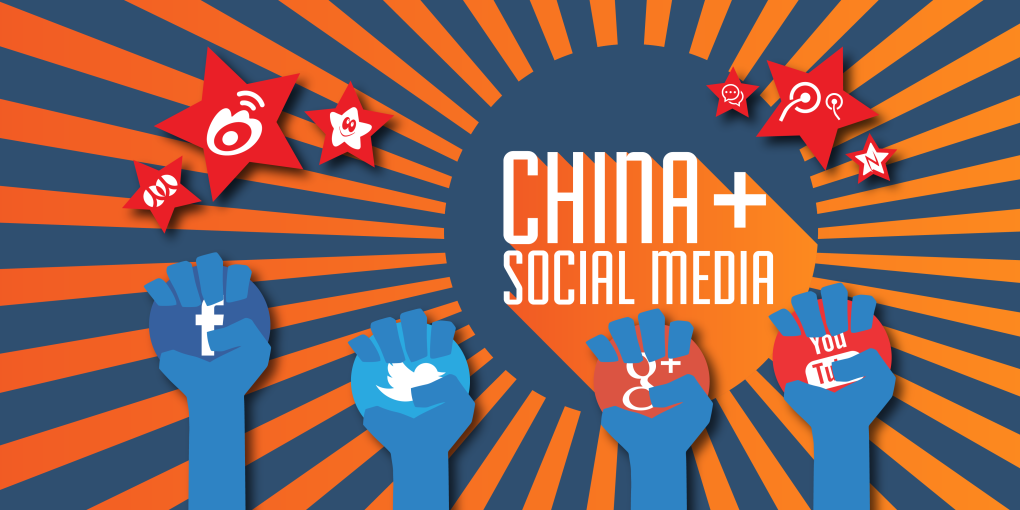 If China’s internet users formed their own country it would be the third largest in the world by population (after China and India, of course). If that indicates one thing it’s that the importance of digital in China can’t be ignored! We got our heads together to come up with a top five list of popular Chinese social media phrases in 2015.

This phrase means that if you don’t do something stupid, you won’t die. With that comes the notion that if you do decide to do it, you shouldn’t be surprised when it comes back to bite you in the ass!

In this instance, ‘作’ means doing something silly or inappropriate for attention, or to make trouble out of nothing. The phrase originated from Wu Chinese, a dialect spoken in Zhengjiang province, Shanghai, and southern Jiangsu province, but is now popular throughout China.

Back in 2004, Jackie Chan starred in a shampoo commercial in which he described his hate for having to endorse products that he hadn’t used himself or adverts that use special effects to make splendid hairdos. He then raised his arms to his head, shook them, and said “duaaaaaaaang” to reveal such a hair style.

Earlier this year, Chan’s past was revealed with a bang as some savvy Chinese netizens found the advert and remixed it with Chinese internet sensation Pang Mai Lang’s ‘My Sneakers’.

The character for ‘Duang’ was then created by placing the two characters from Jackie Chan’s Chinese name, 成龙, together. The character has now come to mean ‘BOOM’!.

Similar to a ‘like’ or a ‘+1’, 赞 is used to express a ‘like’ on Chinese social media. It can also be used as an adjective. The word has coined many other social expressions, two of which are shown below:

– 点赞之交 — diǎn zàn zhī jiāo – a friendship that is not sincere
o This phrase indicates that the friendship between two people is no deeper than the clicking of a button, or that it is insincere.

– 点赞族 — diǎn zàn zú – ‘like tribe’
o Somebody who clicks ‘like’ too many times on social media can be referred to as a member of the ‘like tribe’. We’ve all been guilty of ‘begging the likes’ on a few occasions, right?

This phrase is often used to criticise people who criticise others without being able to do something themselves. Often used alongside the phrase ‘no can no bb’, meaning ‘if you yourself can’t achieve it, then stop talking rubbish’, it has been adopted as a popular Chinglish phrase.

This phrase was popularised back in July 2009 as a forum user in China posted a low-resolution image of a man eating noodles with the caption ‘哥吃的不是面，是寂寞’ — gē chī de bùshì miàn, shì jìmò – ‘what I am eating isn’t noodles, it’s loneliness’. It has since been adapted into thousands of memes with a whole host of funny meanings, with the original phrase becoming a popular expression. It is used ironically or just for fun. 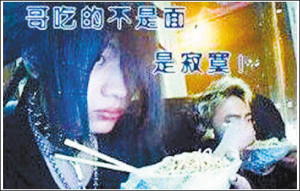 Know any more or want to showcase your new-found vocabulary in action? We’d love to hear from you on our social media channels! Maybe you could give us a ‘赞’ to save us from our ‘寂寞党’.

Don’t forget to check out our guide to Chinese online slang!